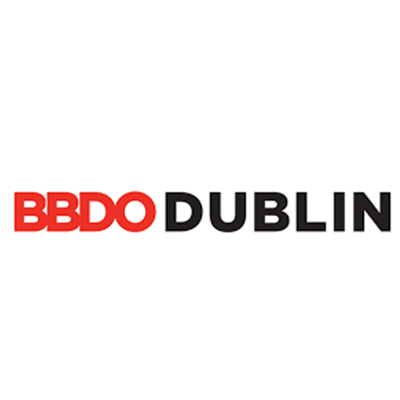 BBDO is a worldwide advertising agency network, with its headquarters in New York City. BBDO Dublin began in 1891 with George Batten’s Batten Company, and later in 1928, through a merger of BDO (Barton, Durstine & Osborn) and Batten Co., the agency became BBDO. BBDO Worldwide has been named the “Most Awarded Agency Network in the World” by The Gunn Report for six consecutive years beginning 2005. It has won “Network of the Year” at the Cannes Lions five times. 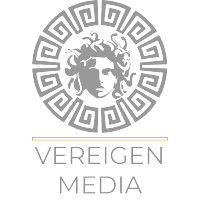 Vereigen Media is the best B2B Demand Generation Company in London. VereiGen Media helps businesses find new customers. At VereiGen, they understand that accurate data is a key component of your business’s growth. Vereigen Media knows the challenges of businesses of all sizes. That’s why Vereigen Media delivers a full range of affordable sales and … Brightery was founded in 2015, Brightery is the best and the most famous digital marketing agency in California making great apps as data scrapers. Brightery started in Alexandria, Egypt with only 3 employees and then started to expand and spread over time in a very small period of time. This is why the company succeeded …