Instagram has continually expanded its offerings for advertisers, with each type of ad placement offering unique advantages. Since feeds are places where most users scroll through and glance at content — not always stopping to interact with or click through to websites or download pages — in-feed Instagram Video Ads is one of the ideal placements for increasing brand awareness. Many advertisers have seen higher engagement and sales conversions when using them as part of a combined placement strategy.

Facebook video ads are the best way to ensure people remember your brand and come back to your site. Video isn’t just trending on Facebook, it’s a strategy that works to engage and convert website visitors. In order to push leads down the funnel in email marketing campaigns, and to fuel engagement across multiple social channels.

Founded in 1938 in South Korea, Samsung is among the world’s best-known electronics and technology companies. It is also the biggest brand in the mobile industry in the Middle East North Africa region. The technology company used Facebook and Instagram video ads and ads in Stories to increase upgrades to its Galaxy Note 9 smartphone by 15%. 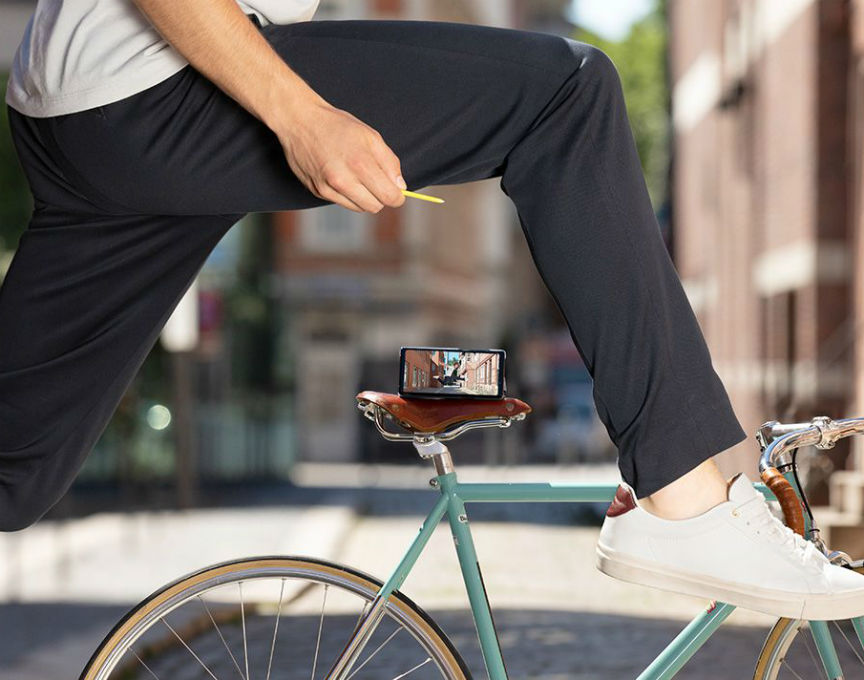 Samsung sought to raise awareness about its newly launched flagship device—the Galaxy Note 9 smartphone. Besides introducing it to the market generally, the company wanted to encourage existing Samsung users to upgrade to the device. It also wanted to acquire new customers.

Samsung has had great success with television advertising, but it wanted to reach new and existing customers where they now spend much of their time: on mobile devices.

Working with media agency Starcom, creative agency Cheil and Facebook Creative Shop, Samsung took its existing television commercials and transformed them into videos optimised for mobile. The videos were made to fit Facebook News Feed, but also the 9:16 aspect ratio for Stories. 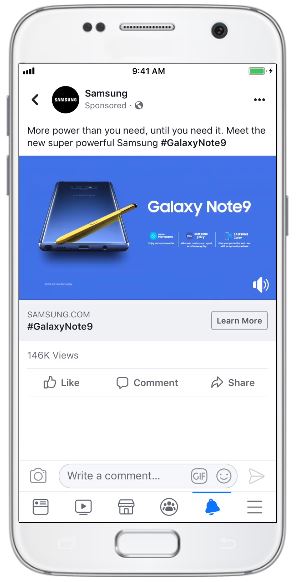 The campaign also used automatic placements on Facebook and Instagram to generate optimum results at the lowest average cost.