What Is the Most Used Search Engine in Russia?

The most used search engine in Russia since 1997 is Yandex. But since Google search engine has entered the Russian market in 2006, then Yandex became the second most popular Russian search engine since 2017. 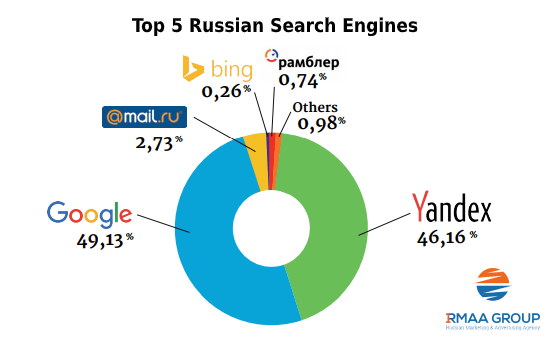 In April 2019, Russian internet users are almost completely divided between two search engines which are Google and Yandex. These 2 search engine giants still have the biggest slice of the market cake, according to the Russian company Liveinternet. And in the third place, there is the Mail.Ru search engine who is fighting to stand against by developing its own search algorithm. 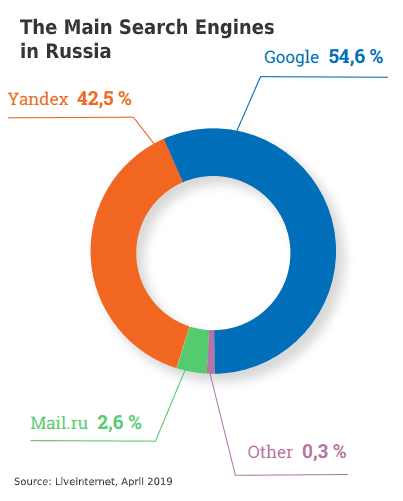 A Pie Chart Shows the Top Russian Search Engines in 2019 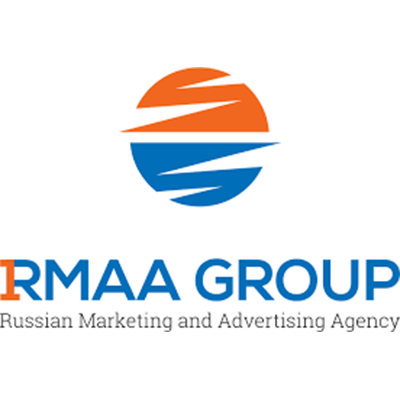 RMAA Group is an independent Russian full-service marketing and advertising agency. Guided by their entrepreneurial spirit, since 2008 RMAA Group have been helping international b2b and b2c brands to conquer the Russian Market. With expertise across all digital, broadcast and media domains, RMAA Group succeeds by helping build their client's businesses and brands in Russia. RMAA Group is a team of talented characters who love Russia and gain Russia`s insights. RMAA Group truly understand what b2b and b2c companies need to do to win the favor of the Russian audience
View More
DOWNLOAD GUIDE