One day Ago, Facebook announced that they had to cut off API access for hundreds of thousands of inactive apps that have not submitted for Facebook’s app review process.

In May, Facebook contacted all the developers and app makers worldwide who’re using Facebook API on their apps to submit for the app review process before August 1st, 2018.

Facebook made this call during its F8 developer conference and explained that the Facebook’s app review process is a process that involves signing new contracts around user data collection and verifying one’s authenticity.

Facebook says they will queue up apps using its API for review and they will wait for the apps makers’ response. If they don’t get any feedback within that time frame, Facebook will remove the app’s access to APIs that require approval.

It is of importance to mention that developers will not lose their API access while their app is in the queue.

“Our goal with all these changes is to ensure that we better protect people’s Facebook information while also enabling developers to build great social experiences – like managing a group, planning a trip or getting concert tickets for your favorite band.” 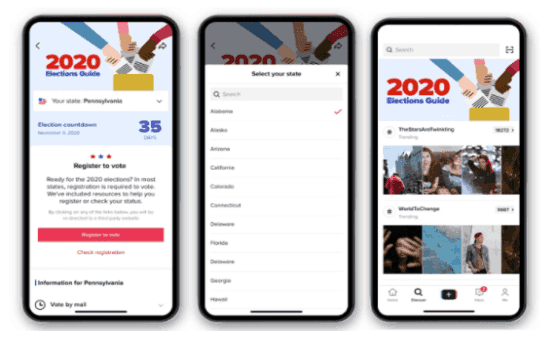 TikTok’s Elections Guide to Provide Users in the US With Accurate, Timely Voting Information 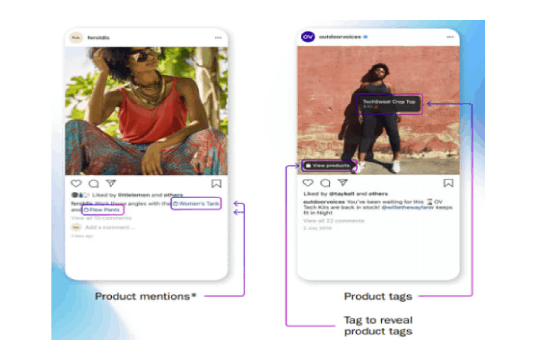