It should be admitted that Facebook is working on different issues at the same time, in order to provide a safe, enjoyable, and effective platform for all the Facebook users around the world. It’s not only developing new features, updates, changes, and options to create an entertainment platform but also they’re leading strong campaigns globally to prevent abuse content and the spread of hate across its platform.

One of the Facebook efforts to provide an enjoyable platform for all its users globally is the launch of “Facebook watch”, a place on Facebook that enables users to find shows and video creators they love and to start conversations with friends, other fans, and even creators themselves.

Last year, Facebook announced for the first time the launch of “Facebook Watch” in the US for American users only, then Facebook made several attempts to develop its new feature and make it more social, Over the past year. Those attempts were:

As a result, Facebook points to the success of the “Facebook Watch” and the latest updates added to it, as more than 50 million people in the US come to watch videos for at least a minute in Watch, every month. In addition, the total time spent watching videos in Watch has increased by 14X since the start of 2018.

Facebook Watch is providing several valuable, effective, and enjoyable features to all the users around the world and these are some of its advantages, as reported by Facebook:

“To access Watch on iOS and Android, look for the Watch icon in your shortcuts bar or the “More” bookmark. You can also find Watch on Apple TV, Samsung Smart TV, Amazon Fire TV, Android TV, Xbox One, and Oculus TV.” 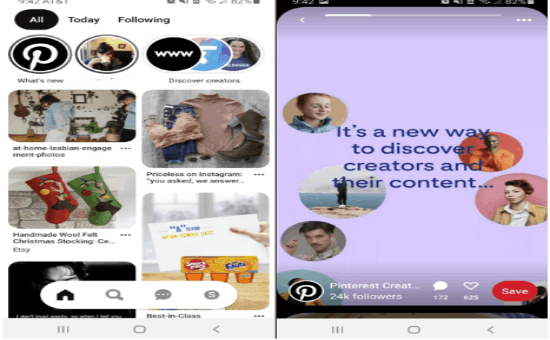 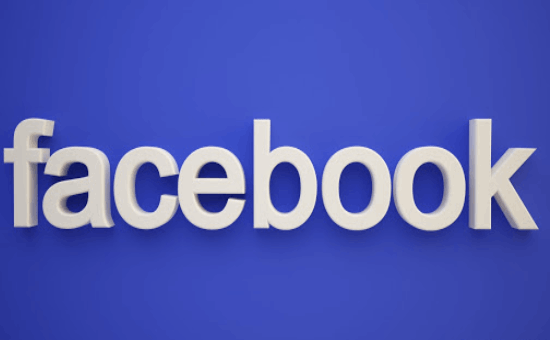 YouTube Outlines How ‘Shorts’ Views and Counted, and How They’ll Impact Channel Analytics