It should be appreciated that Over the past year, the Facebook company -including Instagram- had led an effective campaign against abuse, fake accounts, and the spread of false news across its different platform and up till now its ongoing work on this front is not finished.

Accordingly, two days ago, Facebook announced on its official blog that they are bringing new additional features and tools to its existing political ad tools, in order to protect all candidates and campaign staff from hackers and foreign adversaries.

These additional tools are considered to be a Facebook Pilot Program, which is an addition to the Facebook existing security tools and procedures. According to the Facebook Pilot Program, users associated with US political campaigns ahead of the 2018 midterm elections will have many protection methods and abilities. In addition, Candidates for federal or statewide office, as well as staff members and representatives from federal and state political party committees, can add additional security protection to their Pages and accounts.

Additionally, Facebook also mentions its application link politics.fb.com/campaignsecurity, where Page admins can apply for the new program, then they will have the ability to add others from their campaign or committee. For the sake of making it easier, Facebook says that they will provide support to officials, in order to help them better use the Facebook security protection tools by introducing two-factor authentication and monitor for potential hacking threats.  As explained by Facebook, the Facebook Pilot Program will strengthen its defenses against hackers and trespassers to make sure that participants in this pilot will not want these expanded protections, as it enables Facebook’s team to quickly detect, and participants to quickly report, any targeting that might happen. In the condition of detecting an attack against one campaign official, Facebook will have the ability to review and protect other accounts that are enrolled in its program and affiliated with that same campaign. Finally, it should be pointed out that these efforts are not Facebook’s only steps on this front; in July 2018 Facebook announced the launch of a cleanup campaign on its platform in Brazil in order to prevent abuse before the Brazilian general election in October. Additionally, last month, Facebook banned “myPersonality”  -an app that was mainly active prior to 2012- from Facebook for failing to agree to its request to audit and because it’s clear that they shared information with researchers as well as companies with only limited protection in place, as reported by Facebook, they also had Removed 5,000 Targeting Options to Prevent Discriminatory Advertising. Facebook also announced in an official blog post that their security team has removed multiple Pages, groups, and accounts -which originated in Iran and Russia- for coordinated inauthentic behavior on Facebook and Instagram. 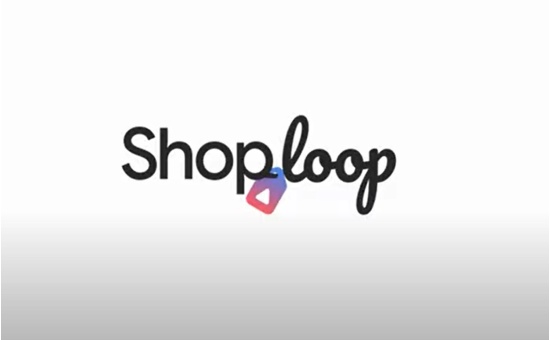 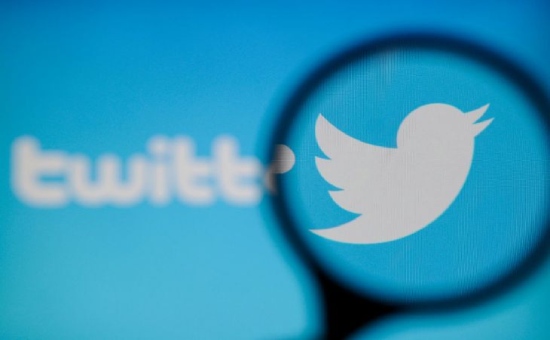 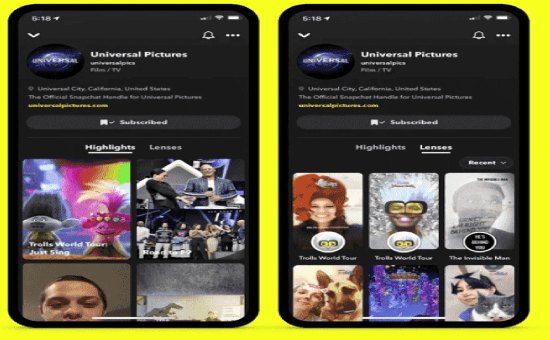