Facebook has rolled out some new updates on its platform, as a step on its way to facing, fighting, and conquering false news that has long been a tool for economic or political gains,

Facebook said that false news is bad for people and for Facebook, so they’re making significant investments to stop it from spreading and to promote high-quality journalism.

“Over the last year and half, we have been committed to fighting false news through a combination of technology and human review, including removing fake accounts, partnering with fact-checkers, and promoting news literacy. This effort will never be finished and we have a lot more to do”. Said Tessa Lyons, Product Manager at Facebook.

Watch this video to know more about the fact-checkers and how they address false news:

On the last spring, Facebook launched the third-party fact-checking program, and they have expanded the tool to 14 countries and they plan to scale it to more countries this year. Facebook added that the fact-checkers have succeeded in reducing the distribution of false stories by almost 80%.

Facebook will expand the fact-checkers to not only text but photos and videos as well. “This includes those that are manipulated (e.g. a video that is edited to show something that did not really happen) or taken out of context (e.g. a photo from a previous tragedy associated with a different, present-day conflict),”.

According to Facebook, more than billion pieces of content are published everyday, which can’t be reviewed one-by-one.

As a result, Facebook announced that they start using machine learning in order to increase fact-checking efficiency which will help Facebook to identify over 20 domains and over 1,400 links spreading that same claim. In the same way, and for responding faster in times of crisis especially, Facebook starts working with Schema.org‘s Claim Review – an open-source framework used by various technology companies and fact-checking organizations.

The fact-checkers help Facebook to explore pages and domains that repeatedly share false news. As a result, Facebook is now taking actions against them by reducing their distribution and removing their ability to monetize. Also, the machine learning is playing a great role in this part by finding and demoting foreign pages that spread hoaxes to people for financial gains in particular.

On April 2018, Facebook launched a new initiative to help provide credible research about the role of social media in elections and democracy in general. Facebook announced they are hiring a new staff now with a new website launching soon for the initiative to make sure that it will be fully independent. Over time, this externally-validated research will help Facebook to be more accountable and track progress with helping in a better understanding of the kinds of content being shared on Facebook.

In the past few months, and since the Cambridge Analytica case, Facebook is trying to make a litany of changes on its platform to be more safe and to be tranceparent with its users. Surely Facebook can’t stop false news permanently on its platform, but Facebook new updates will help to reduce this false news effectively. 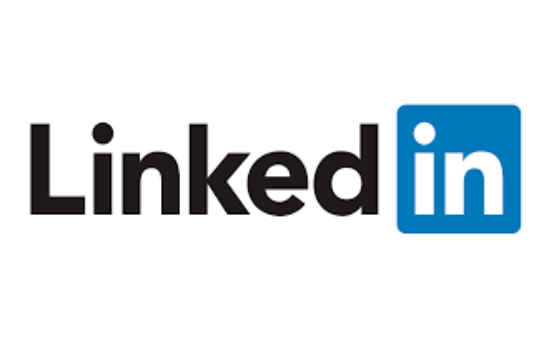