It’s clear that there is a heated competition between the Snap Inc. Company and the Facebook company represented by Instagram. Each of them is trying to develop, add, and create new features, tools, and services, which amplify its value in today’s competitive market. In the light of this rivalry, Snap Inc. announced the launch of a new set of brand features and tools to its platform, that makes the Snapchat platform enjoyable and entertaining for all users around the world, giving it an edge over the other social media platforms.

As reported by Elite Daily, on Thursday, 31 Aug 2018, Snapchat is launching the new “Bounce” Snaps, a new feature to edit the Snapchatters video Snaps, which enables them to relive all their best moments, over and over again. The new “Bounce” Snaps is providing several options for all the Snapchatters around the world, which make their moments on Snapchat more customizable, such as enabling the Snapchatter to playback and loop any portion of their video Snaps, in addition, underline the exact moment in their video Snap that they’d like to “Bounce” back to, which makes them and their friends enjoy the moment as many times as they’d like, as reported by Snap Inc. spokesperson. 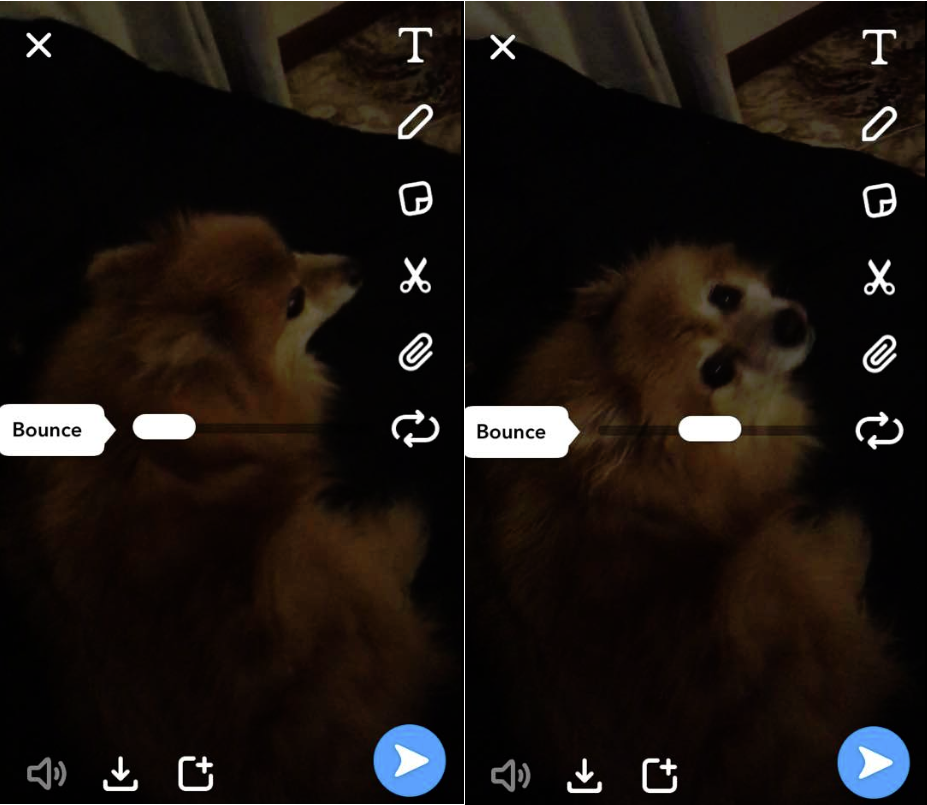 For the Snapchatters to be able to use the new Bounce feature Snaps effectively there are some steps that should be followed, which are: 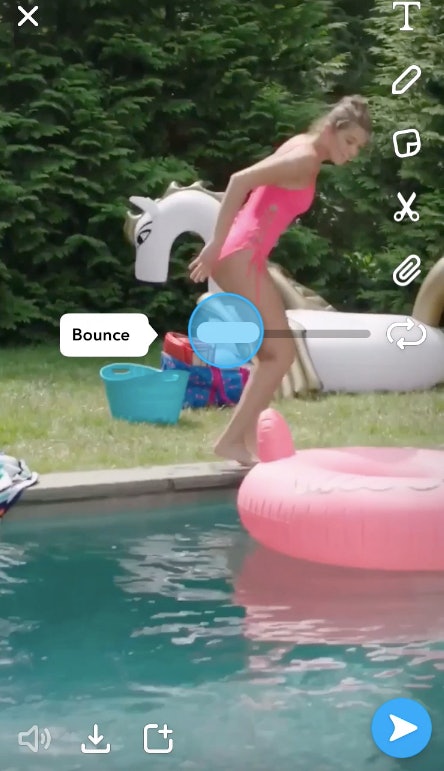 It should be referred that the new Bounce Snaps feature is the similar to the Instagram feature ‘Boomerang’. But indeed, each of them is considered to be a fun way of capture moving images.