/ News / Tagging Friends Is on Its Way to Instagram’s Videos

Tagging Friends Is on Its Way to Instagram’s Videos

Day by day Instagram is taking a greater step in enhancing users’ experience_whether it’s ordinary users, brands, advertisers, or businesses_ by providing more effective and entertaining features on its platform.

A few days ago, Instagram began testing a new feature, which enables Instagrammers to tag their friends on their video posts, that was available only for photos.

Video tagging is still underway right now with a small percentage of selected Instagrammers, as reported by TechCrunch. It also added that the Instagram company had confirmed the testing of video tagging but they refused to share much information about the test, nor discuss its plans for a larger rollout of the feature. 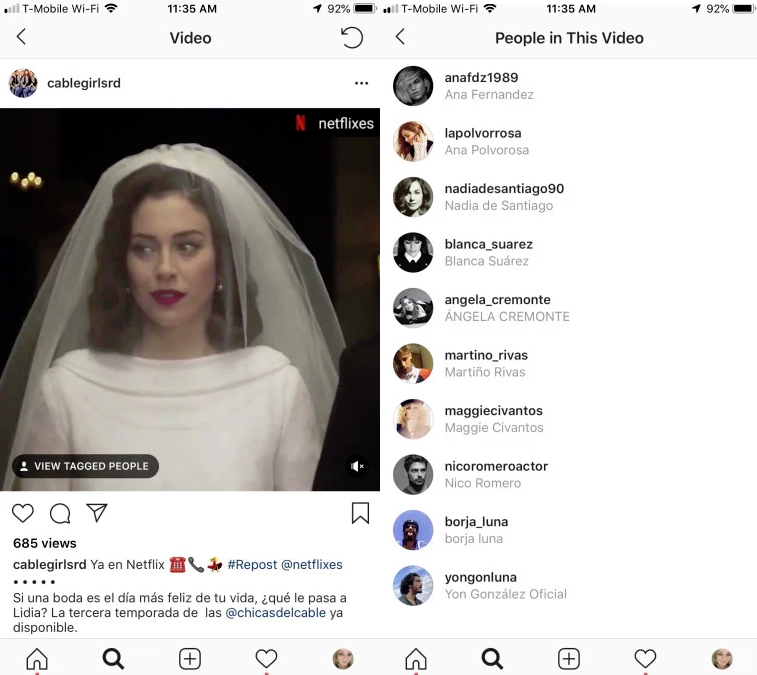 TechCrunch’s report also explained how Instagrammers can use the new video tagging feature and the advantages of it as follows:

In the same context, it should be pointed out that Instagram had made previous efforts in this way especially after the launch of video sharing on Instagram, in 2013. In 2013, Instagram also launched photo tagging, an option that enables anyone to tag his friends, brands, or businesses on his shared photos, which then automatically show up in the “Photos Of You” section of their profile. Then, in 2016 Instagram launched shoppable tags on photos, in order to help the retailers tag products in their photos, which are hidden behind a “Tap to view products” button. After that in the same year, Instagram rolled out additional features to the previous; it allowed creators to add URL links_without leaving Instagram, tag friends, and create Boomerangs in Stories_without having to go create one in the separate Boomerang app. 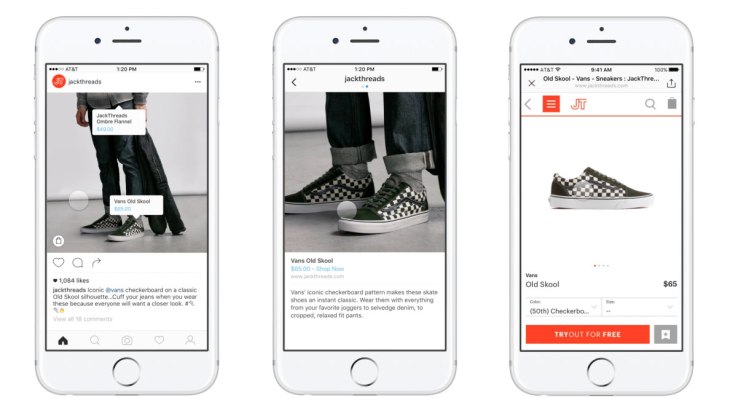 Finally, we can say that this video tagging feature will be an interesting addition for all Instagrammers specifically for the advertisers, brands, and Instagram influencers to post videos of their favorite products and places while pointing fans to those brands’ own Instagram accounts in a more structured fashion than is possible today.