There are no doubts that recently, Twitter made several effective efforts to provide more transparency regarding advertising -specifically political Ads- on Twitter and prevent misuse of its own platform globally, especially after the Cambridge Analytica scandal.

Continuing its hard work and ongoing efforts, a few days ago, Twitter announced on its official platform that they are putting a set of new policies to the US Issue Ads and certification process. 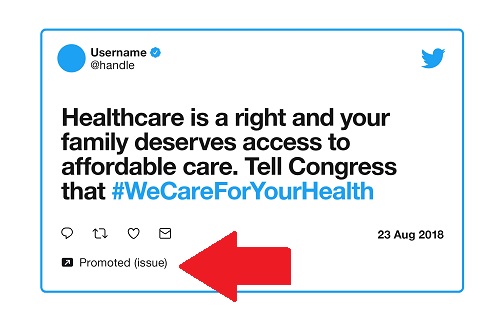 These newly announced policies will focus on only two types of ads on the Twitter platform, which are:

“These are the top-level issues we are considering under this policy, and we expect this list to evolve over time.”

Additionally, US Issue Ads will be underlined as such within the timeline to notify users who are promoting the ads and easily access more information, also with political campaigning ads. 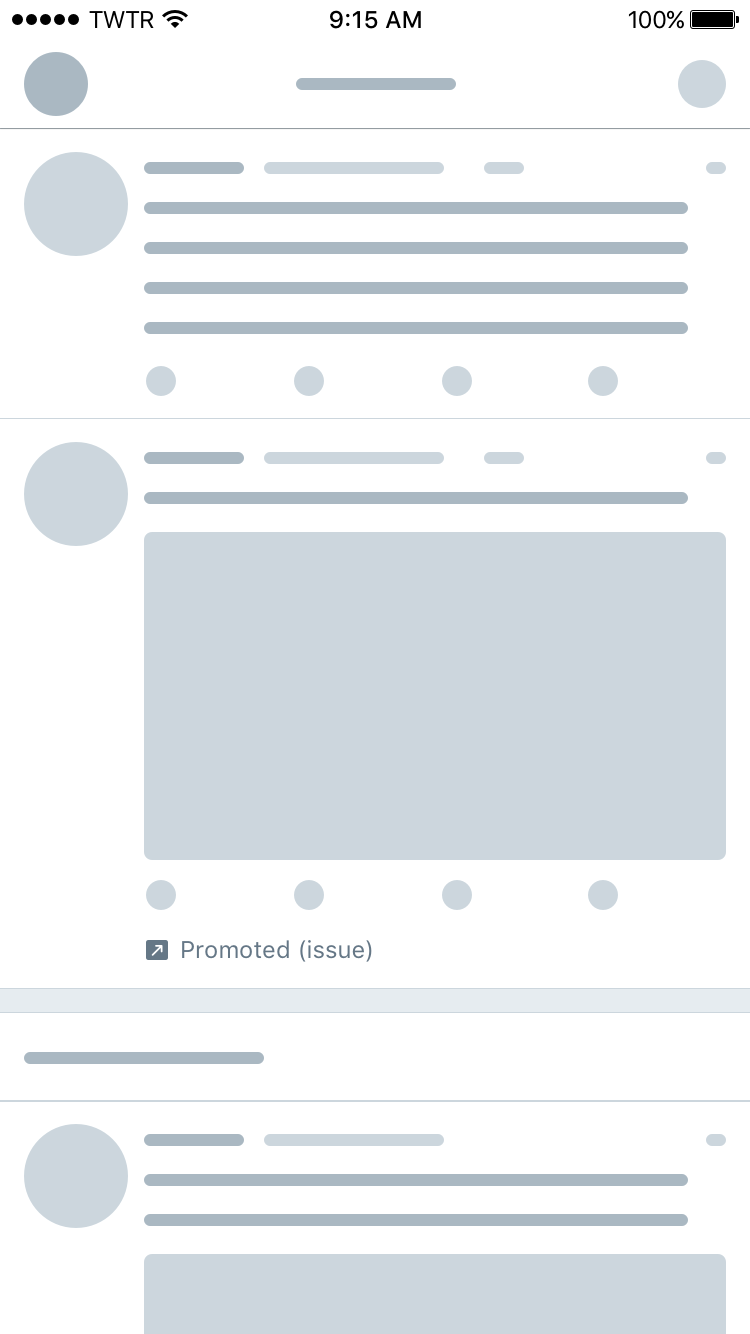 Alongside the new Twitter US Issue Ads policies, Twitter also rolled out a new certification process that requires Issue Ads advertisers to verify their identities and locations within the US, in order to enable people to identify additional information about individuals or organizations promoting issue ads. According to that, Issue Ads Advertisers who need to create ads that fall under this policy have to apply for the certification process requirements, which are:

It should be noted that Twitter also is putting some Restrictions and Exemption alongside their new policy.  Restrictions include prohibiting State-owned media or state authorities from buying political ads outside of the country in which they are located. But Exemptions include Advertisements promoted by news publishers and certified news organizations.

Finally, Twitter announced the date of enforcement of this new issue ads policy, that will start on September 30th, 2018, in the US only. In addition, it confirmed that advertisers who have not been properly certified will be stopped and the advertiser will be prompted to become certified.