Two days after the 2018 World Cup’s final match, Twitter published an analysis report about Twitter’s user behavior within the tournament, that started on 14th of June and ended on 15th of July.

This report is a part of Twitter celebration of being the most attractive and go-to platform for social media users during Fifa World Cup in Russia. It said that Twitter was the alternative Football stadium of the World Cup tournament, which fans used to up the enjoyment of watching the World Cup.

“The #WorldCup drama unfolded on the pitch in Russia, and it also played out on Twitter in a big way. Whether it was to celebrate heart-pounding victories, watch live tournament analysis on the platform, or to show sportsmanship despite tough defeats, football fans across the globe came to Twitter to experience every exhilarating and emotional moment as it happened.”

According to this report, the analytics came in as follows:

Fans had about 115 billion impressions over the period of watching the World Cup in Russia. These impressions took place while reacting to a big goal, predicting the outcome of the next match, or discussing the latest injury or officiating controversy.

“Fans came to Twitter to discuss the all things related to the #WorldCup.”

The report showcases that the fans’ highest number of tweets came during the final match between France and Croatia.

And here are the five most-Tweeted matches: 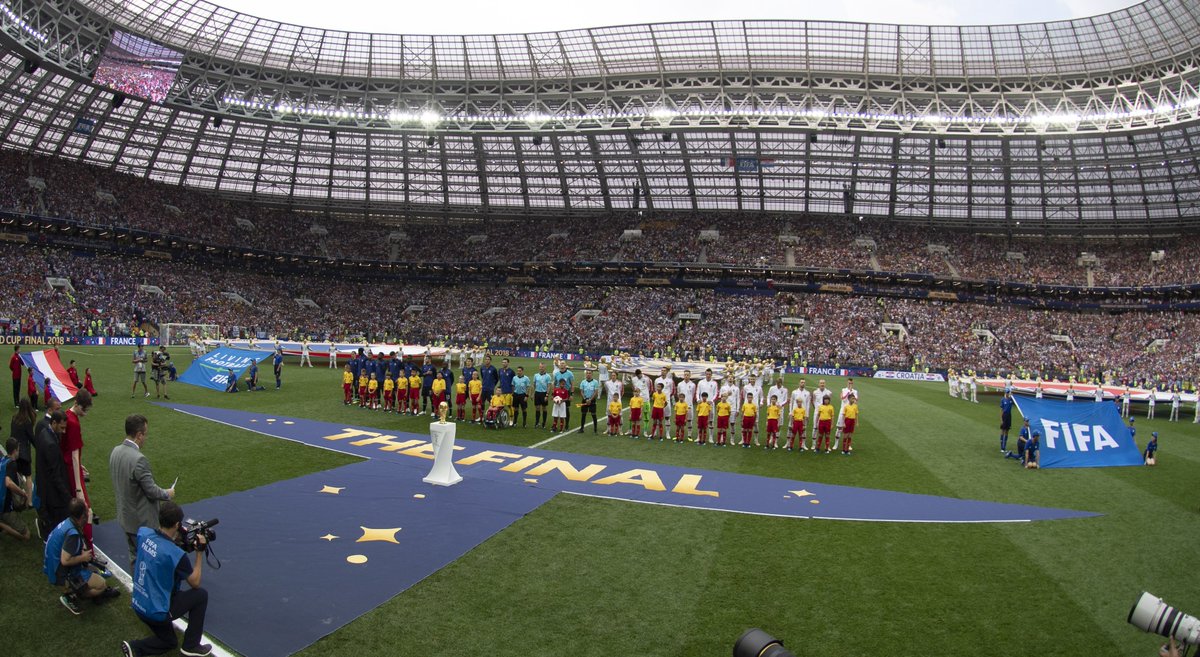 On a similar note, Kylian Mbappé scoring France’s fourth goal in their #WorldCupFinal victory over Croatia acquired the highest number of fans’ tweets than any other point during the tournament.

Here are the top five moments: 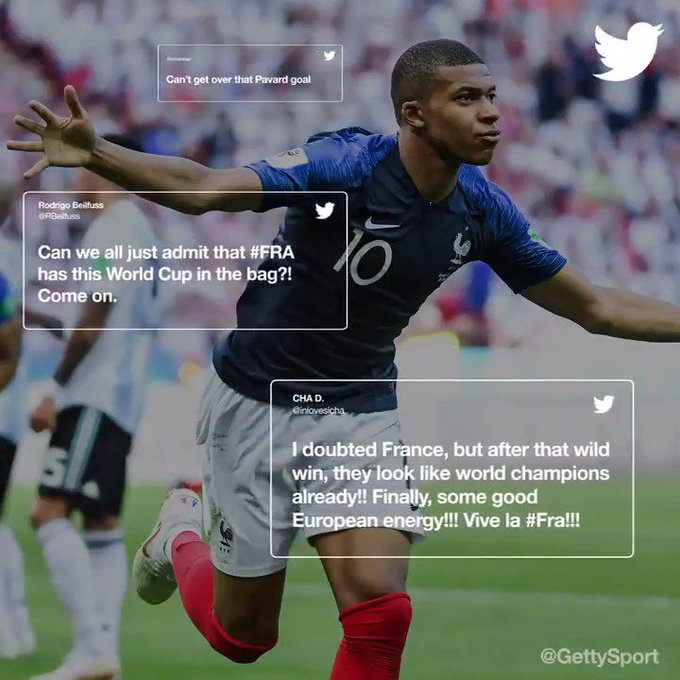 According to the report, Brazil came on top of all other nations tweeted about during the tournament.

And here’s the ranking of countries who were Tweeted the most about:

Neymar, Jr. was the most-mentioned player of the tournament

The Brazilian football player Neymar, Jr. was on top of the most-mentioned list of all the World Cup players from different countries.

Here is the list of the most mentioned players of the #WorldCup: 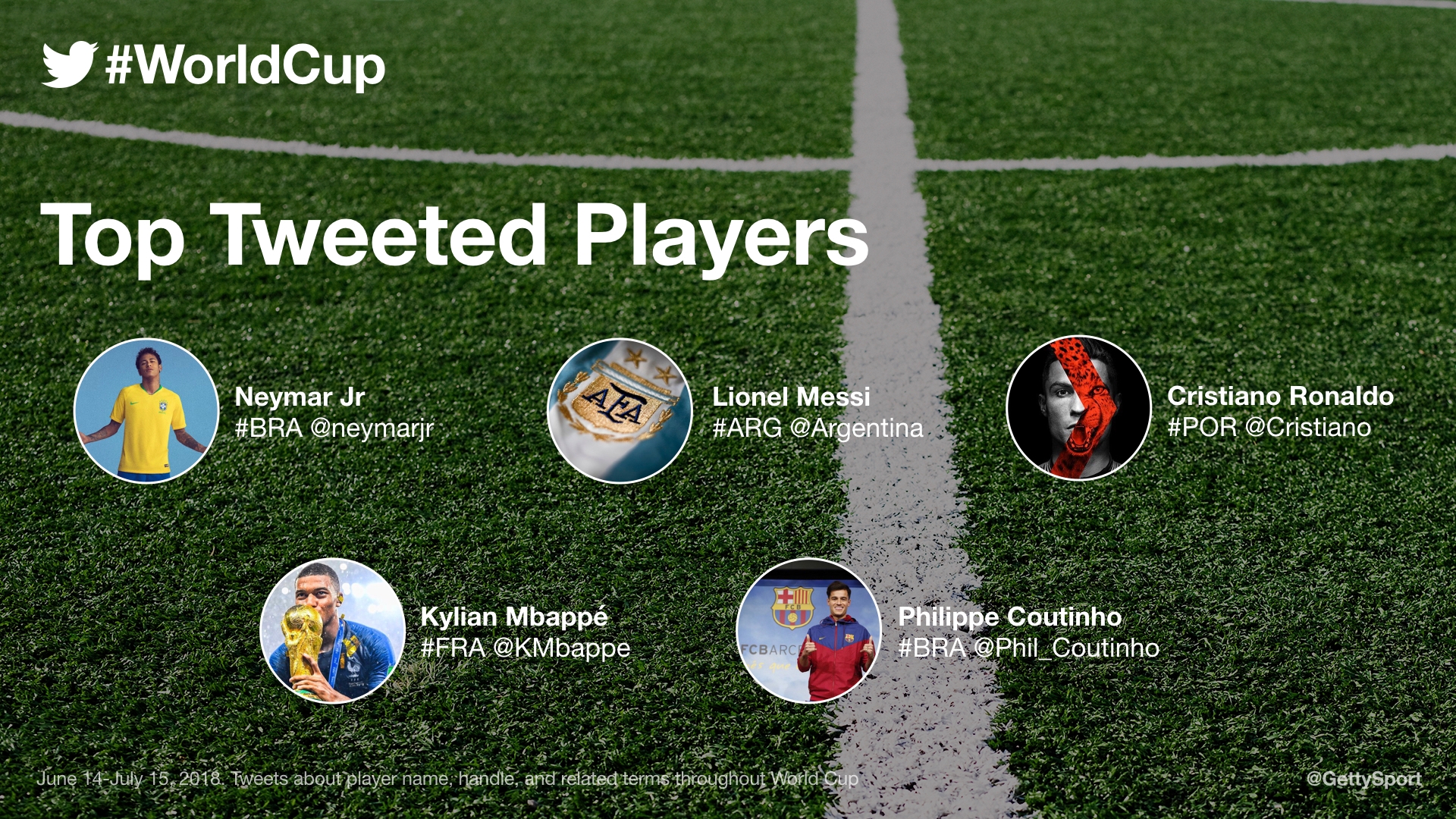 Brazil was the most-mentioned team of the #WorldCup
When it comes to the teams that participate in the #WorldCup, we will notice that fans mentioned Brazil team in more occasions than the rest of the teams in the World Cup.

Here is the most Tweeted about teams of the tournament:

Several brands were following the tournament not only football fans.

Twitter’s report also shows that Several brands joined the conversation as the action on the pitch unfolded.

Here is the ranking of the most mentioned brands of the World Cup: