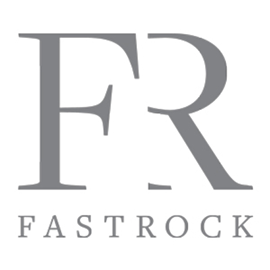 With over 30 years of experience across editorial and commercial departments, FastRock was founded in 2014. The boutique creative agency first established itself in London, UK, working with clients such as Hearst, The World Wildlife Fund, Abbey Road Studios, Universal Music UK, AGFA-Gevaert, Ford, and Jeep.

In April 2016, FastRock moved the to Los Angeles, maintaining all UK business, but also taking on US clients Universal Pictures, Sony Pictures and the US division of Universal Music, whilst expanding the business in the process.

FastRock predominantly works in the marketing space; FastRock is known for creating business-winning presentation decks, but also campaigns in other overlapping areas, such as advertising, sales and brand partnerships. 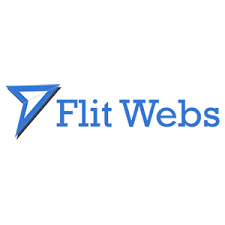 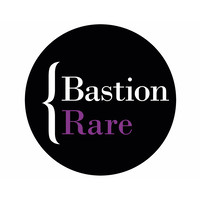