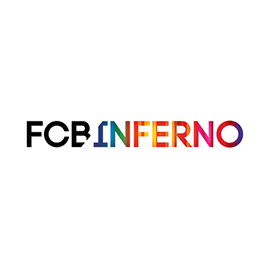 FCB Inferno is a London based creative agency with capabilities that stretch from all things digital, to above the line, and everything in between. The business is built on the philosophy that ‘The World Needs More Interesting’. In an era where everywhere you turn a brand is fighting for your headspace, FCB Inferno strives to achieve this in ways that make the world a more exciting and inspiring place.

The ancestors of FCB Inferno are the independent creative agency Inferno, founded in 2000, and Draftfcb UK, the London based arm of the global network. In December 2013 the two agencies joined forces and in March 2014 the combined agency’s name was announced. 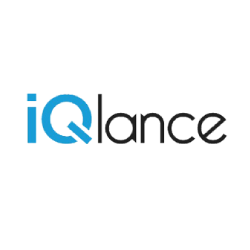 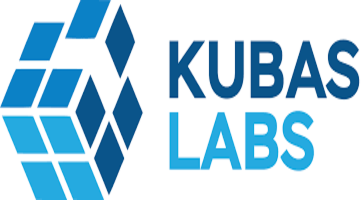