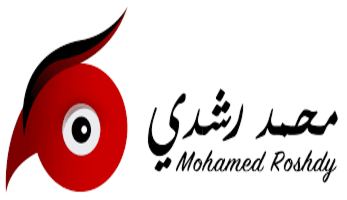 Mohamed Roshdy, an Egyptian Film Director and Media Consultant born on 22nd of May 1986 in Cairo, Egypt. Mohamed had gained extensive experience in Media Productions, Digital Media, Digital Marketing/Advertising and Filming during his interesting practical journey for over 15 years of experience.

Roshdy had got many awards in Middle East, Africa and Europe after he had got nominated by many of his clients in the Middle-East and Europe as a result of his impressive success leading each project, campaign, production or consultation with them.

Then after, Roshdy had joined the media office of the minister of Environment as a minister’s consultant for Digital Media and Digital Marketing, he was one of the minister’s teams who organized “United Nations Biodiversity COP 14” conference in Sharm El-Shiekh under the patronage of H.E. Abdel Fattah Al Sisi President of Arab Republic of Egypt. 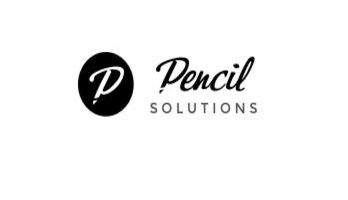 Pencil Solutions is the best software company in Egypt that provides fully-managed end-to-end software development teams to work on your web, e-commerce, mobile applications and software products starting from product design all the way to go-live. ’ skilled web developers build and develop memorable web experiences customized for your business queries and requirements by introducing you … 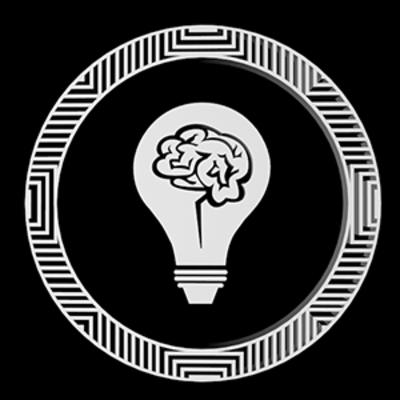 ParaGuru LLC is an American company born in 2015, with the holy grail to serve humanity, with over 10 years of experience in digital marketing based in Cairo, Egypt. ParaGuru is a creative digital marketing agency, with a savvy team of technical, communication, management and creative expertise. ParaGuru degust your need and constellate to tailor …