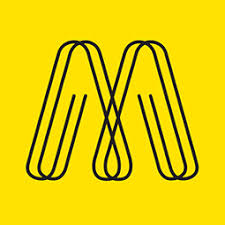 Mosaic was created in a back bedroom in Brighton in 1992 by current MD Laurie Griffiths. Back then it was all about media-buying but the savings that were made for clients were soon re-invested into improving creatives and raising production values. Since then it has seen some changes! The arrival of new technologies brought with them new opportunities and by the mid-’90s, it was developing websites when ‘Google’ was still just a number. Its expansion from humble beginnings soon saw considerable growth and by the turn of the millennium, it was very much established as a national agency, synonymous with the creativity that runs through the vibrant city of Brighton. 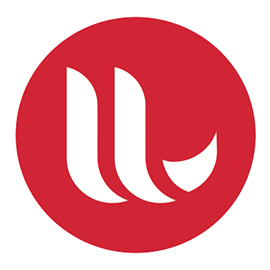 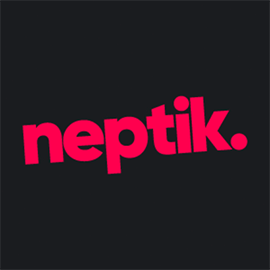 Neptik is a branding and web design and development agency. Neptik is in the heart of Brighton, the ever-growing center for UK digital business, just fifty minutes from London and less than thirty minutes from Gatwick Airport. It’s strategic and they get access to the most inventive and creative digital talent. Their clients vary from …