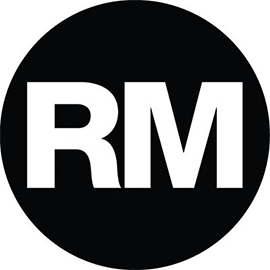 RadicalMedia is a media production agency that creates some of the world’s most innovative content across all forms of media. Radical Media develops, produces and distributes award-winning projects in a variety of media including television, digital, feature films, music programming, commercials, graphics and interactive design, exhibitions, and live events, with offices in New York, Los Angeles, Berlin, Sydney and Shanghai. Radical Media has been honored with an Academy Award®, Emmys®, a Golden Globe®, Grammys®, Webbys, NASA Awards, The Smithsonian Cooper-Hewitt National Design Award for Communication Design, two Palme d’Ors at the Cannes Lions International Advertising Festival, and just about every other accolade and trophy associated with the advertising, marketing, and programming businesses.

The Untold Story of the 90s series 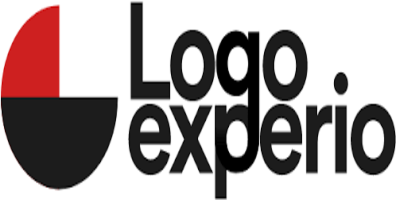 LogoExperio is a creative design agency in USA that keeps concept and strategy in mind. LogoExperio is the team of bright creative people from various areas: UI/UX, graphic and motion design, mobile and web development, digital art, project management and copywriting. LogoExperio has been on the market for a decade growing the diversity of services … 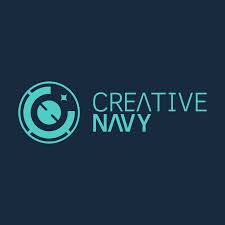 Creative Navy is a leading user experience design, strategy, and innovation firm based in London and Berlin, with clients worldwide. Creative Navy makes digital products healthier by ensuring their users are happier. Its journey started a decade ago. Creative Navy has dreamed and worked side by side with people who are driven by excellence. Creative …