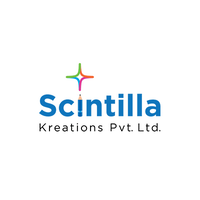 With a complete In-house Production and Post-Production Setup in the office environment, its technical caliber ranges from Advertising to Logos and Graphic Designing to Video Post-Production editing. Scintilla Kreations has delivered many beautiful ad-films for prominent companies.

Scintilla Kreations is working with major industry players as their branding partners and Advertising agency. Adding values to its work, they at Scintilla Kreations always looks forward to being a problem solver and a game-changer in the industry. 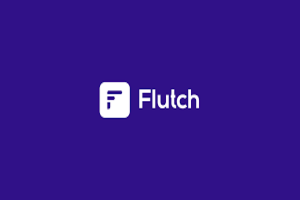 Flutch is India’s fastest growing self serve marketplace connecting brands & agencies with social media influencers. Access 100% vetted Instagram, Youtube, and Tiktok Influencers in minutes. Flutch was founded in 2019 by IITM and IIITB graduates with a mission to help brands collaborate with the right influencers by providing them with the best Influencer Marketing … 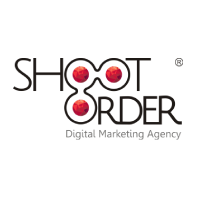 ShootOrder a top digital marketing agency in India cropping up in the international marketplace with newfangled initiatives and innovations, a juvenile crew with the undertaking and elucidative motive are prepared with on the location answers to process and give optimum outcomes till date. Facilitating IT services is their prime anxiety and goal. With the stride …