Ahead of the holiday break, Clubhouse has snuck in one last update; with a new “Saved Replays” option which will make users save the audio from recorded Clubhouse chats to listen to at a later stage.

In the following screenshot, posted by app researcher Jane Manchun Wong, you’ll be able to save replays for a room by tapping on the three dots menu from either the hallway or a live room, within which you’ll now see an option to ‘Save Replay’ for later. You’ll then be able to find your “Saved Replays” via a new share icon at the top of your profile. 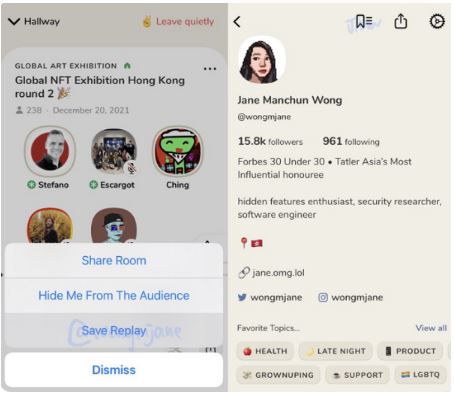 Moreover, Clubhouse officially launched its recorded rooms option last month, after it was spotted in testing by many users, and the capacity to save the audio for a later stage adds to the utility and functionality of the option, providing more flexibility, and utility, in your Clubhouse experience.

Even though, we don’t think that many people will care. Clubhouse has dropped off the face of the social media earth after its massive, sudden rise earlier in the year, on the other side, audio social is still being used by many, it now seems fairly clear that it’s not the game-changing format that some had envisioned at one stage.

On the other hand, Clubhouse has also unveiled a new app icon, with streaming influencer Abraxas Higgins becoming the new face of the app. 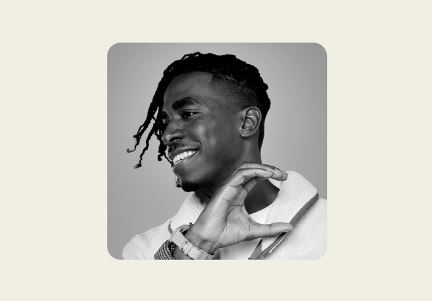 According to Clubhouse, “A former Wall Street banker turned music marketing strategist turned audio influencer. In addition to being the host of Clubhouse’s beloved morning show 9 AM in London, Abraxas is also the most followed person in the UK on Clubhouse and makes more money now from brand partners than he did as an investment strategist.”

There are many people who use Clubhouse, and it’s really popular in India, so there could still be marketing potential in the social audio app.

Clubhouse’s Saved Replays are being rolled out to users from today.