In a class-action lawsuit for incorrectly calculating average viewing time for video ads on its platform, Facebook has agreed to pay advertisers $40 million for the inflated video metrics it incorrectly provided.

Advertisers sued Facebook in 2016 over user metrics that supposedly measured the average length of time consumers spent viewing posted video ads. The lawsuit said that the time was inflated by up to 900 percent and that helped convince advertisers to buy Facebook’s video advertising services.

Facebook said the error only affected videos that the marketers posted to their social pages for free and did not affect paid ads. However, plaintiffs argued that the misleading numbers led them to spend more on Facebook ads than they otherwise would have spent. The marketers claimed that since the video metrics were inflated they made buying ads a more attractive prospect.

According to attorneys for the plaintiffs, the settlement provides up to 40% of the estimated $100 million affected advertisers “may realistically have been able to recover” had they won the case in court.

While Facebook has admitted to miscalculating this statistic, the company insists that the error was an “innocent mistake” that was corrected shortly after it was discovered, according to the briefing. When questioned about the suit, a Facebook spokesperson said, “This lawsuit is without merit but we believe resolving this case is in the best interests of the company and advertisers.” 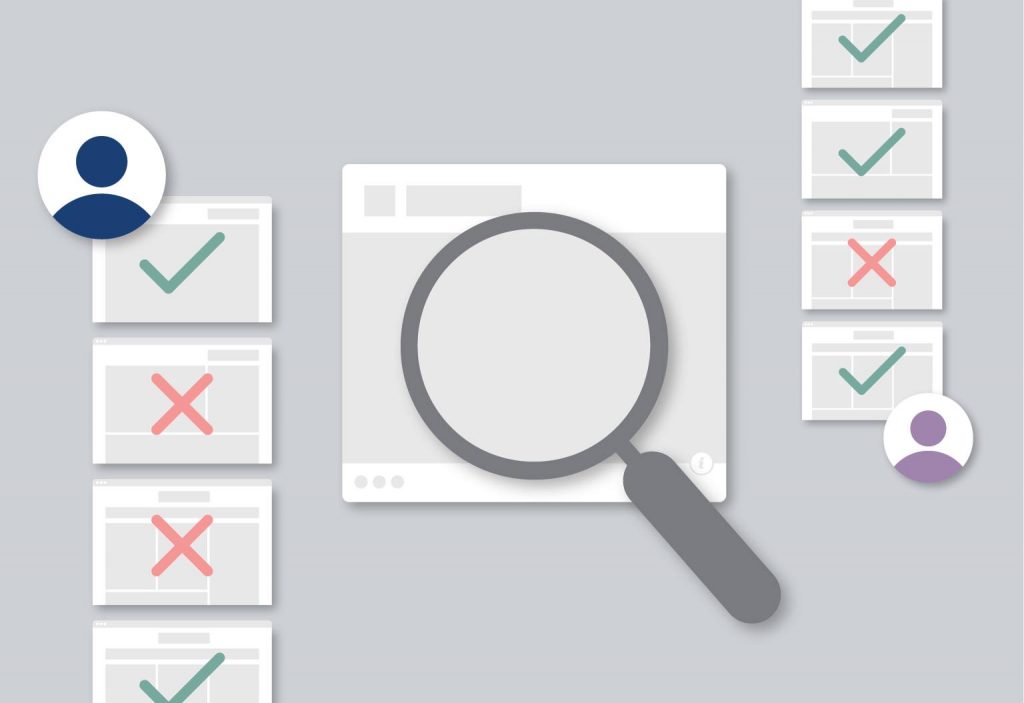