Nowadays, Twitter is testing some upgrades to its image alt-text descriptions for vision-impaired users, along with a new ‘ALT’ badge being added to images where alternative text descriptions are available, as well as an expanded description window to make them more accessible. 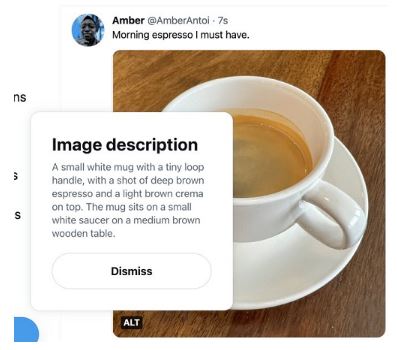 As you can see above, the new option will put more special focus on alt-text data, with a mini-window opening up when you tap the ‘ALT’ indicator, outlining the additional detail.

For context, it is possible to display Twitter’s alt-text descriptions in-stream now, but not in any dedicated, stylized format. 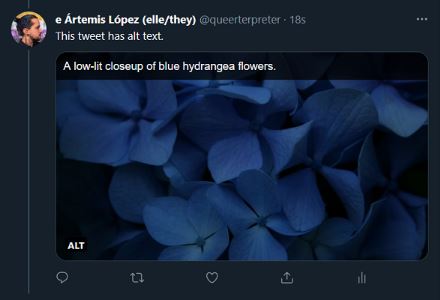 Back in 2016, it was Twitter’s first time to offer alt-text on images, while it’s also been working to make it easier for users to add in text descriptions in order to improve access for all users. 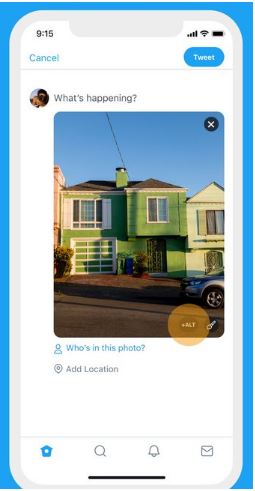 Twitter’s alt-text descriptions upgrades have been part of the social media platform’s broader accessibility efforts, which have also included auto-captions on videos and improvements to in-app layouts and fonts, in line with accessibility best practices.

Upgraded alt-text will be another welcome addition – though it’s only in testing at this stage. However, Twitter says that it’s launching the new features to 3% of Twitter across Android, iOS, and Web.

Moreover, Twitter will assess the results of this initial test pool, before deciding on a broader roll-out of the update, likely in April. 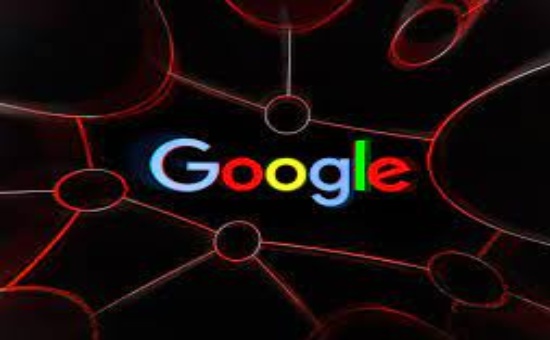