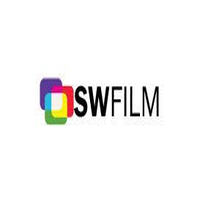 South West Film is one of the leading video production companies in the UK that ensures businesses achieve more with promotional digital content.

South West Film is a nationwide video marketing agency and advertising agency ensuring businesses can promote their brand online with dynamic videos and on television with exciting TV commercials.

Its creative team has years of experience producing corporate video productions for brands and companies. South West Film are a creative end-to-end advertising agency; its TV commercials have been seen in the UK on Sky TV and ITV plus also major USA and Japanese networks. 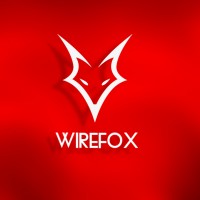 Wirefox is a top digital marketing agency in Birmingham that achieves your online goals. Every new client is fully audited and researched so they can provide the best innovative and bespoke solution. Wirefox has created hundreds of websites and via SEO they are successfully ranked. The first question Wirefox asks their clients is ‘What do … 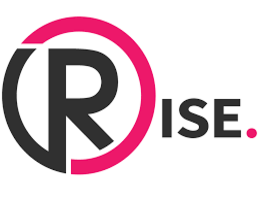 Rise Online is a top digital marketing agency in Birmingham focusing on SEO, PPC, Re-targeting and Website Design. With a strong focus on building quality online touchpoints for their clients, Rise Online has a solid reputation in helping its clients to grow their online presence which is reflected in their business growth. Rise Online is …