Asia League Limited (“Asia League”) is the company behind Asia’s elite club-to-club basketball tournaments that feature some of the top teams from across the region, all of which are champion contenders in their domestic leagues. Asia League aims to raise the standard of basketball in the region through greater collaboration with leagues, teams and government stakeholders of the sport. Asia League’s preseason tournaments provide not only a platform for this collaboration but an opportunity for some of Asia’s best players to showcase their skills, as well as a premium fan experience to the enormous basketball fanbase across Asia-Pacific. 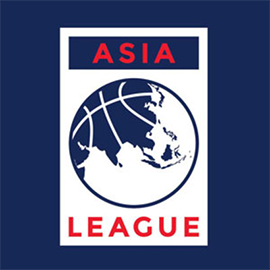