Facebook keeps on amaze us every day as it continues to launch new apps and release new features to make it easier on people while staying home due to the lockdown because of the rapid spread of COVID-19.

In light of that, and amid the ongoing circumstances, Facebook’s experimental NPE team has released its sixth new app.
It is called “CatchUp“, the main focus of the app is to facilitate phone calls between friends who chat. It is essentially for Messenger Rooms for voice calls.

How Does The “CatchUp” App Work?

It lets you see when your friends are available to chat with, you can set your status too to let people know when you are ready to talk. Besides controlling your privacy and who can join your 1-on-1 and calls, other than that, you can also create and join many groups of family, friends, and mutual friends. Moreover, Auto-availability automatically updates our status when you are connected to Bluetooth. 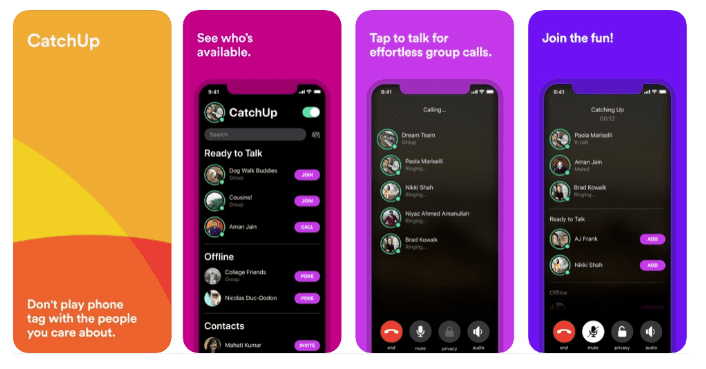 CatchUp App Description explains it all “Catching up has never been this easy. See who’s available and effortlessly join one-on-one and group calls. Never play phone tag or make an appointment to call someone again. Keep in touch more, think about it less. Any time you’re free to talk, CatchUp!”.

Just like Messenger, you can check who is active and join open group discussions such as Messenger Rooms. It is just that simple.

The new CatchUp App is just another amazing way for people to connect but what actually makes it different than Messenger? We can say that the only functional addition about CatchUp app over Messenger is that you can see when people are specifically up for an audio call, it actually doesn’t seem like it provides enough utility for a separate app, which you and your connections will subsequently need to each download in order for it to be of any real use.

However, it should be mentioned that maybe in regions where connectivity is limited, and phone calls are the preferred means of connecting with each other, the functional option of CatchUp app to see when people are up to an audio chat will be in their favor and beneficial.
It should be mentioned that the CatchUp app is still being tested in the US, on both Android and iOS.

Let’s shed the light on Facebook’s NPE Team released apps. Listed below are the six new apps were released over the last six months:

And those are followed by CatchUp app. 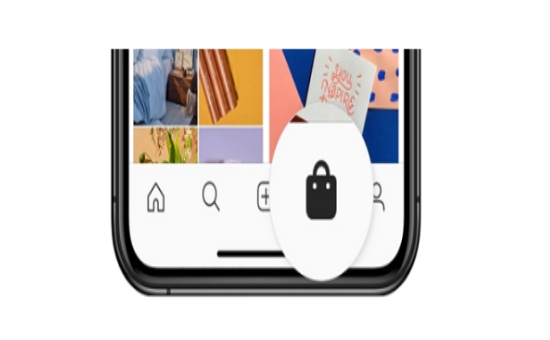 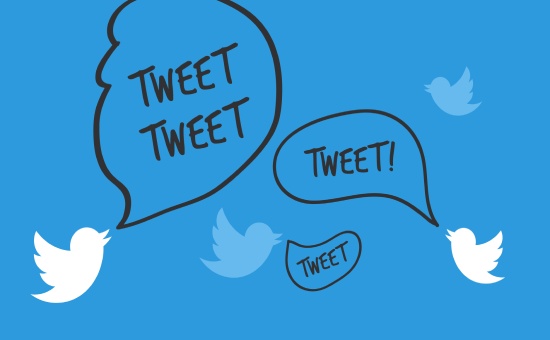 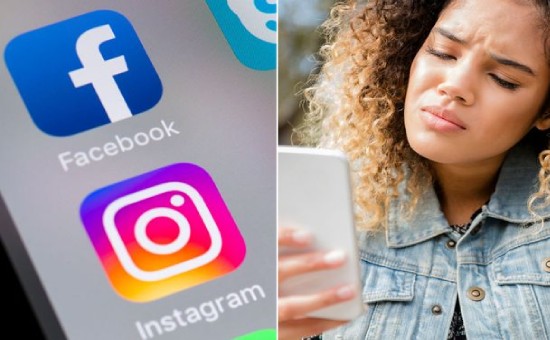