Even though they were not gone for good but their absence prompted a meaningful enough reaction that Facebook has today announced that polls are back on Messenger again in play within your chat streams. 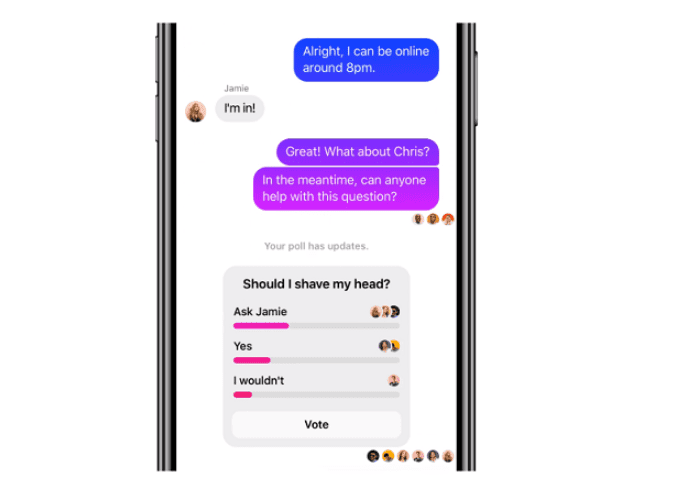 However, for now, Messenger polls have returned, not just that but also they come with a new and fresh look along with an improved response.

In light of that Facebook mentioned “Power users of the previous version of Polls will note that we’ve refreshed the look and feel with new colors and an updated button to vote. We’ve also added Polls to the Messenger Desktop app, available for both Mac and Windows users.”
The pictures below show the original Messenger poll format: 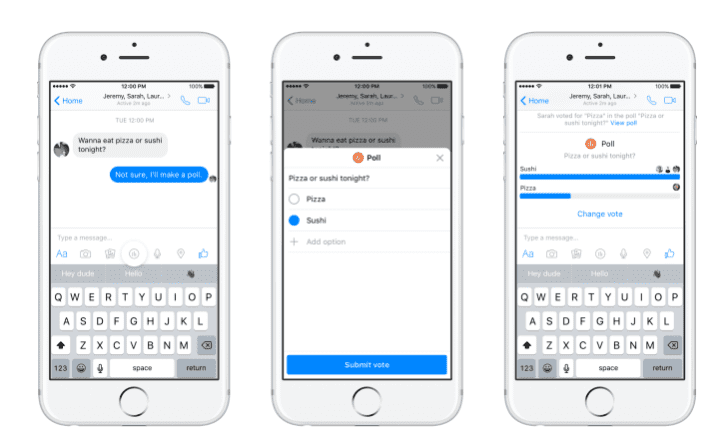 Anyhow, the new polls look new and way cooler as well as being built into the new updated Facebook Messenger framework.
They are available on iOS, Andriod, desktop, and web.

How to Create a Messenger Poll?

Now, it is available to add polls for all Messenger group threads with more than two chat participants. Of course, it is great to have this feature back on Messenger as it is a way to stay connected with others in a simple, easy, and engaging way.

How to Participate in Messenger Polls?

It is as easy as creating the polls, make sure you do the following: 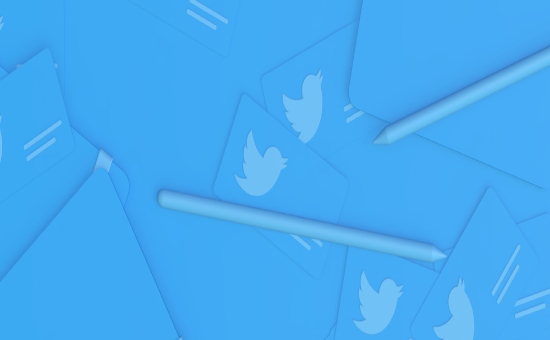 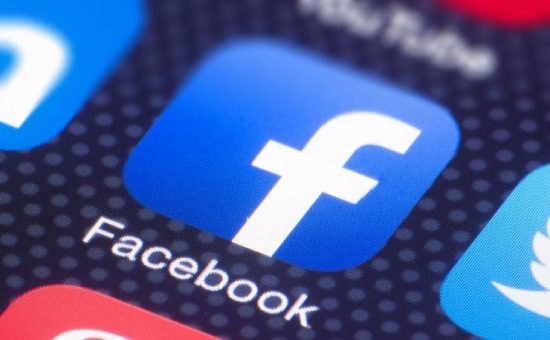