After conducting a test run in the United States in the next few months, Facebook is hiring a “diverse group of community reviewers” as contractors through one of their program partners.

The community reviewers will submit their initial review and research on “the most obvious online hoaxes” and will also be tasked to gather information that contradicts other claims shared on the platform that are flagged by Facebook’s tools as potentially fake.

“They are not making final decisions themselves. Instead, their findings will be shared with the third-party fact checkers as additional context as they do their own official review,” as stated by Henry Silverman, the product manager, in a post shared on Facebook Newsroom. 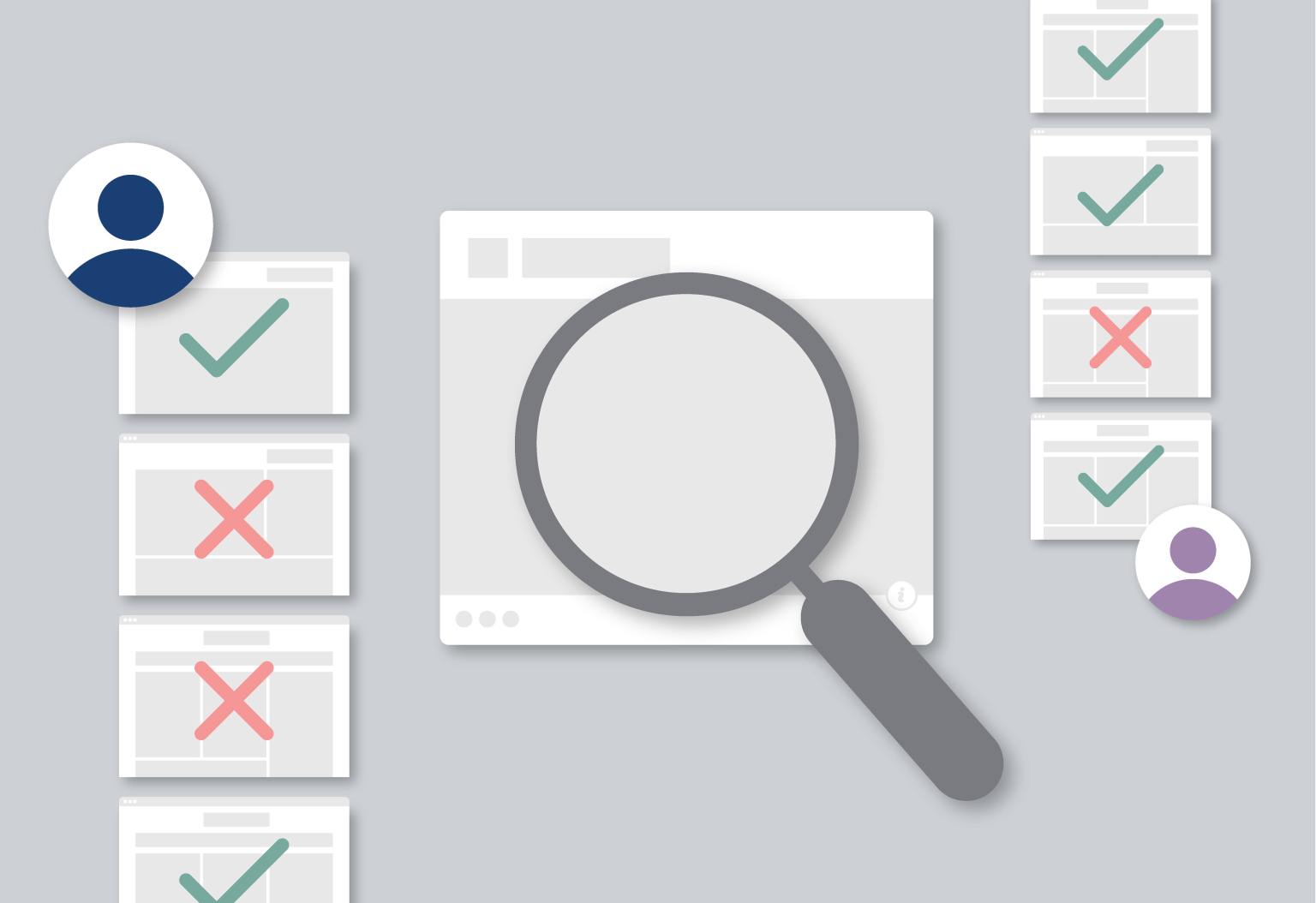 Fact-checking partners will check the collective assessment of community reviewers as a reference in selecting which stories to review and rate.

The potential community reviewers would have to pass a background check and meet a series of requirements and criteria. The criteria includes being over 18, having gone through a background check, and being computer literate enough to perform an internet search, along with other requirements.

The social media network is beginning this process in the US over the next few months and will consequently decide whether to release it on a wider scale in 2020.