It hasn’t been long since, but Instagram is already making tweaks to the design of its Tik-Tik-cloning “Reels” feature, as it looks to maximize the appeal of the short-form video option.

However, there are no data about Reels usage as yet -even though Instagram has said that Instagram Reels is taking off in India-, the changes have been made as a response to initial user feedback, and look to move Instagram Reels even more in-line with TikTok’s process.

First things first, Instagram will now allow users to create Reels of up to 30 seconds. Reels have thus far been restricted to 15-seconds, and that’s in line with TikTok’s main focus, however, TikTop clips can actually be up to a minute in length, and that will give users more room to expand their creations.

Furthermore, Instagram Reels is not giving users the full minute -even though you can, definitely, post longer videos to your main Instagram feed-, but the expansion to 30 seconds will provide more leeway. TechCrunch notes that the meeting ground option could provide a way to TikTok users to re-purpose their longer TikTok clips to Reels, meanwhile still requiring them to re-edit in many cases, whereby making extraordinary Reels content.

Additionally, Instagram Reels creators will now also be able to extend the timer by 10 seconds as they record their clips. 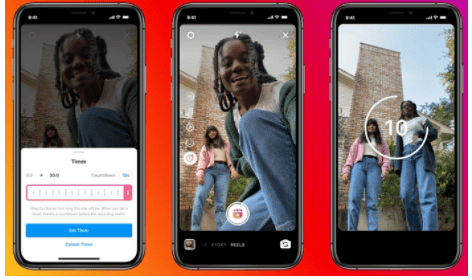 Moreover, it is also looking forward to improving its native editing tools, along with improved trimming and deletion options. 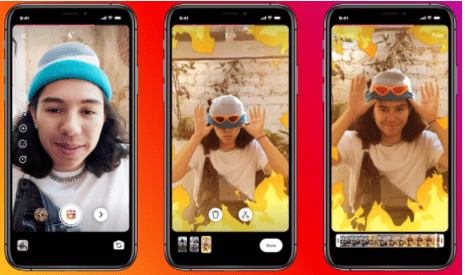 Anyhow, it feels like it is a bad sign that there are some changes to the Instagram Reels design which are so close to the first launch, but it is good that Instagram is trying to learn fast besides aligning with user behaviors in the app.

However, whether Reels can be a bigger thing is difficult to say. Initially, Instagram has been pushing Reels as an alternative to TikTok in both India ( where TikTok is banned) besides the US (where TikTok could be banned too).

Anyhow, with negotiations frequently looking more like TikTk will stay in America, that could see Reels lose any energy it had gained due to uncertainty over TikTok’s future.

Furthermore, most of the feedback seems to be that Instagram Reels is TikTok, anyhow not as good. But the new Reels can be good enough where TikTok is banned in India, however, if TikTok remains unchanged, it likely won’t be enough anywhere else.

Moreover, with reports that TikTok’s personalization algorithms won’t be involved in the Orcale\Walmart deal, TikTok could still lose its way, and in case this happens, having Reels as a close option will stay a concern for many users.

As such, Instagram Reels could still become a bigger consideration over time, even if TikTok is allowed to stay in the US.