The app researcher Alessandro Paluzzi discovered that Instagram’s currently testing a new option that would enable users to hide or unhide like counts on their posts.

That leads us to question if Instagram can give users the option to display the total like counts on their posts once again?

According to the above screenshot, that would enable users to display their total like counts for each post once again, which Instagram removed for most users back in 2019 and that was part of an initiative to support audience wellbeing.

Moreover, the theory, at the time, that was by removing like counts on posts, that would reduce competition over vanity metrics, which would in-turn lessen social comparison and its associated negative impacts.

However, there are no specific data released on Instagram’s new option- the effectiveness of hidden like counts experiment-, however, associated research studies have shown that the initiative could be beneficial, based on smaller-scale test scenarios.

Anyhow, it’s hard to say whether this would be a positive or negative move without definitive data on the impacts of the initial test of hiding like counts – which no doubt Instagram would communicate if it were to roll out this new change.

However, giving people Instagram’s new option seems like it could still provide similar benefits, while also giving more display metrics to those who choose to show them. 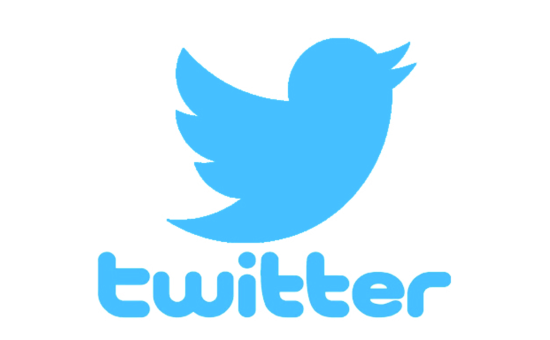 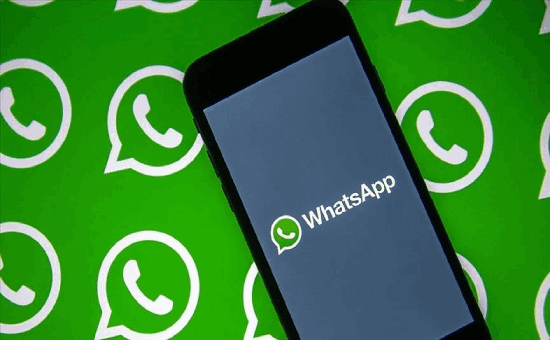 WhatsApp’s Launching a Second, Careful Attempt to Update its Terms of Service 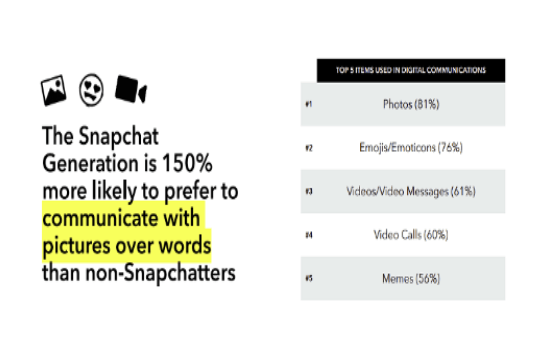