Twitter is rolling out an important update as it looks forward to making Spaces a bigger element of the in-app experience. The new update will help it to take it to the next level.

one feature you’ve been asking for is Spaces Recording and the ability to replay. Some hosts on iOS will now be able to record their Spaces and share it out to their audience. pic.twitter.com/Puz78oCm4t

As shown above, selected Spaces hosts will now be able to switch a toggle in the Space set-up process and that will make recording easier, giving them a new way to share and re-use Spaces audio, also maximize the value of the option.

More about the Spaces recording option, hosts will be able to download the audio of their Space, which they can then edit as a podcast, or as audio clips to help promote upcoming shows.

Moreover, the recordings won’t just extend to downloaded files, with previously aired Spaces that were recorded also being made available for people to tune in in-app. 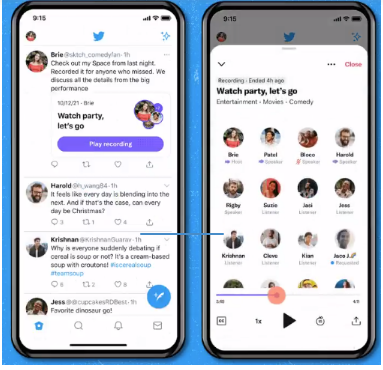 Obviously. that could greatly expand the value of Spaces, even if it does move beyond the original, ephemeral approach that saw audio social chats gain traction in the first place

Amidst the rise of Clubhouse, the fact that audio chats only existed in real-time was a great main element of their appeal, because they were seen by some as a replacement for real-life catch-ups, which are also not recorded for posterity. Anyhow, the option to record facilitates more functionality, along with broadcasters looking to build an audience now able to re-use and re-distribute their audio for broader coverage and connection.

Additionally, that could be expanded further in case Twitter eventually allows hosts to save audio streams on their profiles, with, potentially, a new profile tab of audio content.

However, without the upcoming level of storage option, the capacity to get more value out of your Spaces chats is important, as it will increase the appeal of Spaces as more people get access to the option.

Furthermore, the only extra consideration will be about whether your guests want to be recorded, as well as how licensing of such could work.

There might be some complications about re-using people’s audio without permission, however, Twitter will surely work on adding alerts to let guests and listeners know which Spaces are being recorded, beyond the basic “Rec” symbol flashing in the top left of the screen.

As we can see, Twitter’s putting a lot of emphasis on Spaces as a main connective tool, as it looks forward to building its audience as well as maximizing engagement in the app.

Twitter’s increased its development velocity and rolled out a wide range of new features in recent months because it looks to expand usage, but thus far, most of them seem to have fallen short and not caught on with users in any major way.

More about Twitter’s Spaces recording option, it is interesting to see how Spaces usage evolves as a result. 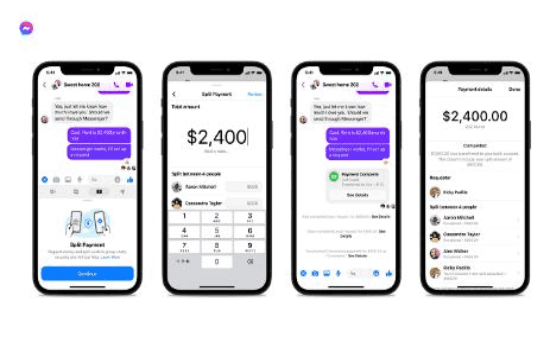 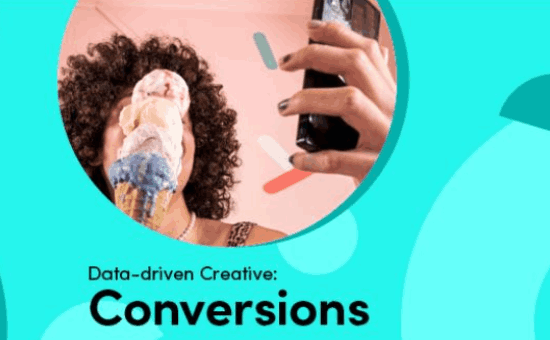 TikTok’s Best Practice Tips for Driving Conversion with Your Ads 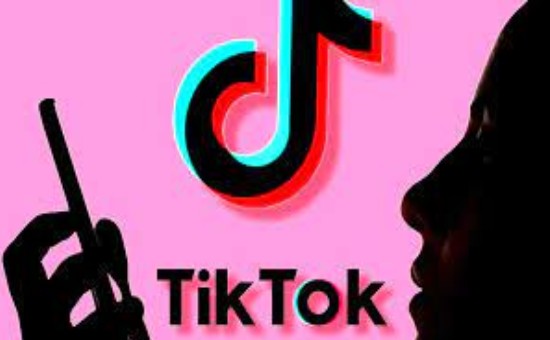