/ Articles / The Power of Visual Programming With No- Code Technology

The Power of Visual Programming With No- Code Technology

This is largely due to the fact that no-code technology allows anyone to create their own visual programs without having to learn how to code.

It’s a very simple concept, but if you’ve ever tried to learn how to code best no-code software and were frustrated by the process or even just didn’t have the time or energy for it, then no-code technology might be right up your alley.

Here is the detailed information for you to understand the power of visual programming with no code and how no code can drive an impact on your website/app!

What Is Visual Programming?

Visual programming is an approach to software development that relies on the use of a visual interface and user-interface elements such as images, icons, and text.

The name comes from the fact that the program is presented visually to the user. Visual programming has been used for decades, but it’s only recently that it’s become popular in large-scale projects.

Through visual programming, developers can create programs without writing any code at all. Instead, they use drag-and-drop interfaces to connect various parts in an intuitive way that resembles what users see when interacting with physical objects.

This makes it easier for developers to create programs because they don’t have to worry about how to design an interface or program logic—they just need to know how those things work together.

Visual programming is often used in conjunction with other types of programming languages, such as Java or C++ because it gives developers an easy way to prototype their ideas without having to write any code first.

No-code technology is an emerging trend in programming that allows programmers to create programs without using traditional computer languages like HTML or JavaScript.

The advantage of no-code technology is that it lets you build complex systems faster and easier than traditional approaches do.

Here are some ways no-code technology is advancing visual programming and leveraging it to a new height!

You can take advantage of no-code technology to increase your efficiency by creating a customized, interactive workflow that allows you to visualize what you’re doing, communicate with others, and make decisions at a glance.

It speeds up the development process by eliminating the need for developers to write code, and it eliminates bug fixation time which is a time-taking procedure resolved by developers. In addition, it allows users to control their own software development, which means they can focus on creating the best possible product.

Visual programming with no code technology allows for greater flexibility and control over the final product. It also allows for faster delivery of new features, as well as reduced risk of errors due to lack of human error.

How No-Code Works With Visual Programming?

No code is a kind of software development that uses visual programming, which allows for the creation of user interfaces without writing any code. No code is meant to be accessible to non-programmers, but it’s also used by experienced developers.

Visual programming allows you to build applications in a “drag-and-drop” fashion, which means that instead of using the traditional method of creating an application by typing in code, you can instead drag and drop blocks of code onto the screen to build your app. The result is that you can build apps faster and more efficiently than with traditional coding methods because you’re not buried under layers of text.

The result is a highly customizable interface that can be customized by users without having to know how to program it. This means that no code is much more accessible than traditional programming because it doesn’t require extensive knowledge of coding languages or syntax. 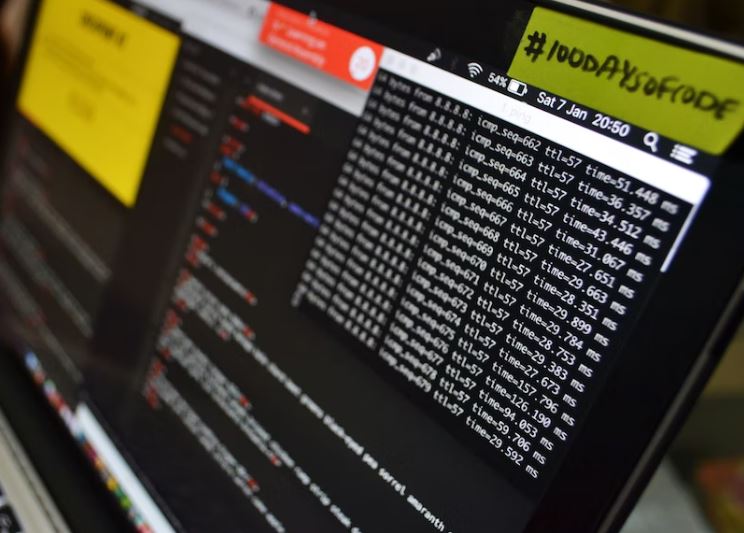 Other Benefits Of No Code Technology For Developers

There are a lot of benefits of no code technology for developers.

First, no code technology means that you can use your existing skills to develop apps. You don’t have to learn how to code or even know how to program. You just need to build the app, and it will work on the user’s devices.

Second, with no code technology, you don’t have to spend money on hiring developers who can code for you. Instead, you can put all of your energy into creating the best possible product for your customers and leave the coding work up to someone else—or, better yet, not do any coding at all! No matter what kind of app you’re building, there’s probably an easier way than writing all those lines of code yourself.

Thirdly, no code technology allows you to create apps quickly and easily without having to spend lots of time learning new skills or spending money hiring someone else who knows more than you do about coding. You can focus on what matters most: creating something people will love using!

No-code technology uses a combination of algorithms and logic to create visual programs that allow users to create their own programs without having to learn coding skills first. The result is a program that’s not only interactive but also user-friendly—which means that anyone can use it regardless of whether they have any experience with programming at all! 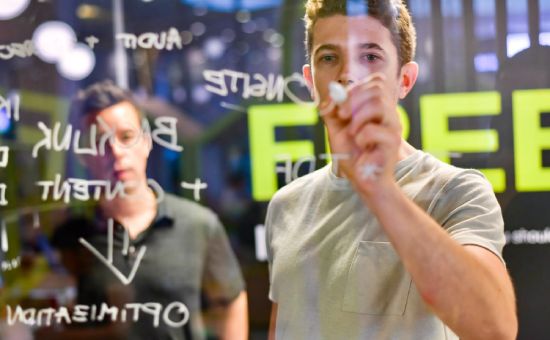 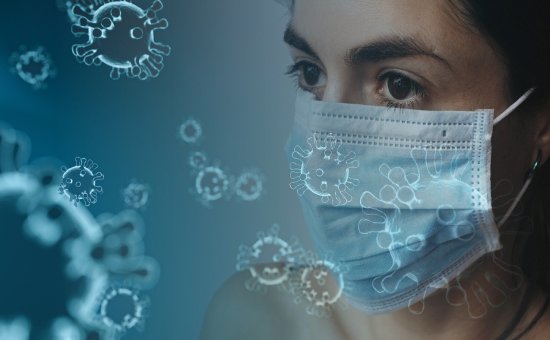