WARNER BROS. ENTERTAINMENT is a global leader in all forms of entertainment and their related businesses across all current and emerging media and platforms. A WarnerMedia Company, the fully integrated, broad-based Studio is home to one of the most successful collections of brands in the world and stands at the forefront of every aspect of the entertainment industry from feature film, television and home entertainment production and worldwide distribution to DVD and Blu-ray, digital distribution, animation, comic books, video games, product and brand licensing, and broadcasting. The company’s vast library, one of the most prestigious and valuable in the world, consists of more than 61,000 hours of programming, including nearly 6,500 feature films and 3,000 television programs comprised of tens of thousands of individual episodes. 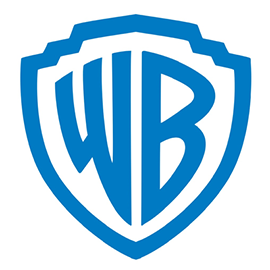