On another side, Brazil has the highest rate of people who use their mobile devices for more than 6 hours a day with a rate of 38%. This is followed by China with 31% and then Argentina with 29%.

Graph Shows the Average Time Spent on Mobile in Each Region Surveyed in 2017. 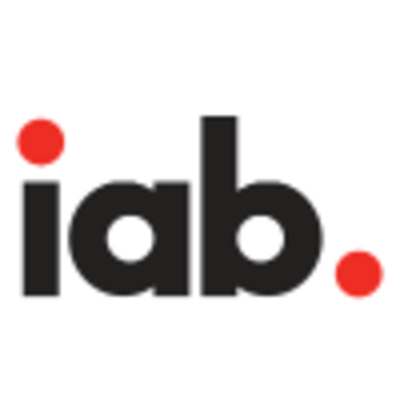 The Interactive Advertising Bureau (IAB) empowers the media and marketing industries to thrive in the digital economy. It is comprised of more than 650 leading media and technology companies that are responsible for selling, delivering, and optimizing digital advertising or marketing campaigns. Together, IAB accounts for 86 percent of online advertising in the United States. Working with its member companies, the IAB develops technical standards and best practices and fields critical research on interactive advertising, while also educating brands, agencies, and the wider business community on the importance of digital marketing.
View More
DOWNLOAD GUIDE