Game of War, Mobile Strike, Candy Crush Saga, Clash Royale and Pokemon Go are the top 5 games among the top 100 freemium games in the United States.

Role Playing Games (RPGs) such as “Game of War: Fire Age & War Dragons” hold the majority of the total number of push notifications received by all 100 games. 29% of notifications were sent by sports/arcade games, 6% by puzzle games and 4% by simulation games. 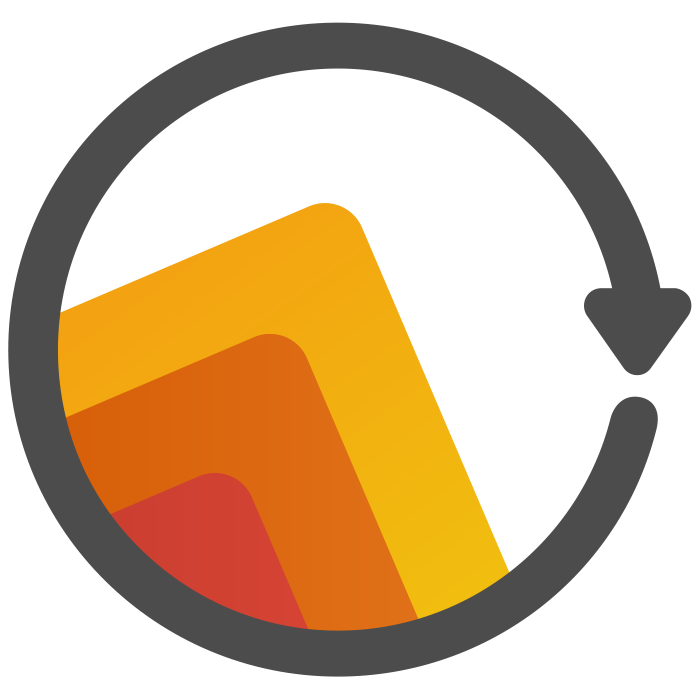 Founded in 2013, Iterable is the growing marketing platform that enables brands to create, execute and optimize cross-channel campaigns with unparalleled data flexibility and powers world-class customer engagement throughout the entire lifecycle. Powered by the same technologies that propelled leaders like Twitter and Facebook, Iterable is building tools for growth marketers wishing to captivate customers with messaging that matters when it matters.
View More