90% of small and medium businesses (SMBs) in Australia were connected to the internet in 2017, which is 3 points lower than the last survey. Internet connectivity remains at 99% in medium-sized businesses compared to 90% in small businesses.

89% of online SMBs in Australia have broadband access with half of them were using wireless, followed by 44% were using DSL/ADSL. Only 15% of SMBs were connected to the NBN – The National Broadband Network in Australia – while only 5% claimed that their online presence has been influenced by the NBN.

On the other side, 8% of SMBs owned a computer but aren’t connected to the internet, compared to only 2% who owned computer devices. 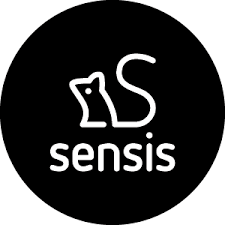