As we know the competitive intelligence landscape has changed, and many more just like automation, data proliferation, and measurement tools.

Apparently, it is easier than ever now for a new competitor to go to market, also it is easy to adjust market messaging, release new product features, or even expand into new markets.

What Is the Meaning of Competitive Intelligence?

CI – that refers to competitive intelligence- is a field which is dedicated to capturing, analyzing, along with driving activities related to a company’s competitive landscape.

CI data includes anything and everything about a company’s competitors. There are many names we can call on CI such as market research or business strategy.

The chart below shows the number of employees dedicated to CI: 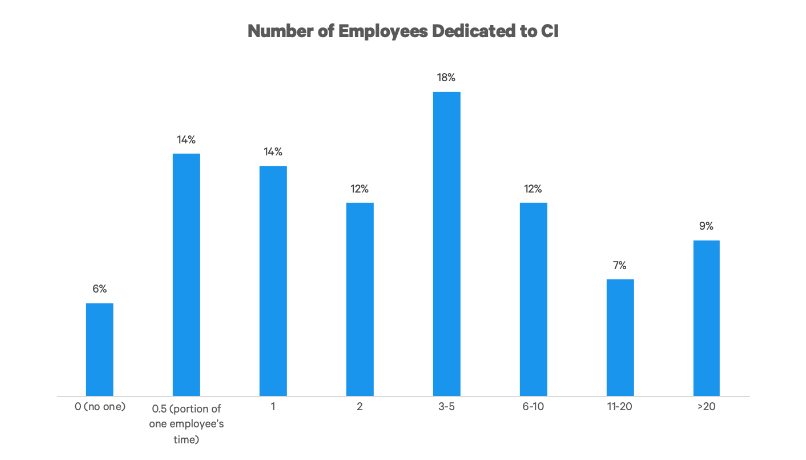 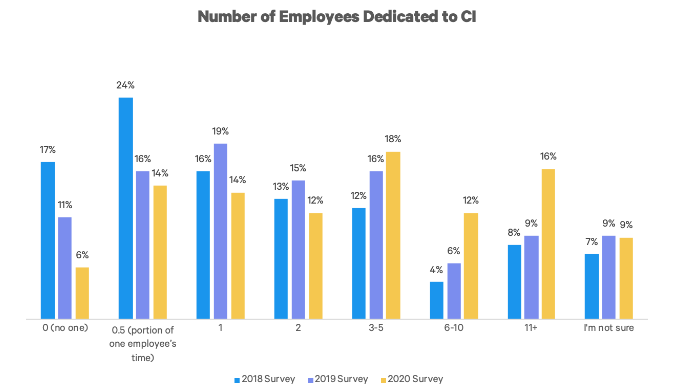 The Table of Content of “2020 State of Competitive Intelligence” Report: 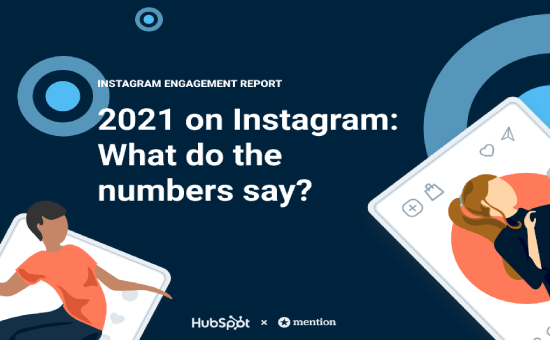 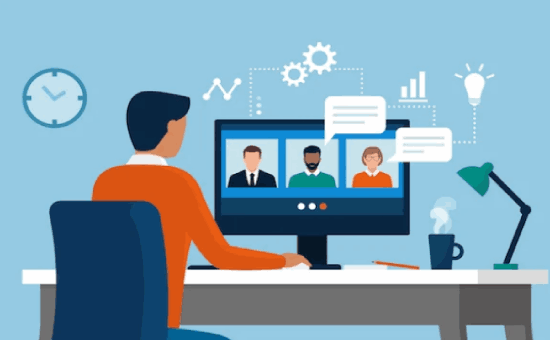