The Key Findings of the “Edelman AI Survey Results 2019” Report:

A Graph Shows Which of This Technologies Uses Some Form of Artificial Intelligence, 2019.

The survey was conducted in the summer of 2018 with 1,000 U.S. adults from the general population and 300 executives working in technology roles. The questions in the survey were developed by the Edelman AI Center of Expertise and augmented with input from the World Economic Forum. 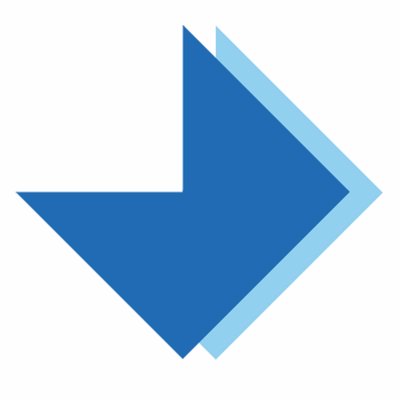 Since 1952, Edelman has profoundly shaped the ways that brands and companies communicate. In the early years, Edelman defined modern public relations. Today, with more than 65 offices and 6,000 employees partnering with 2,000 of the world’s leading clients, Edelman is redefining public relations as communications marketing.
View More
DOWNLOAD GUIDE 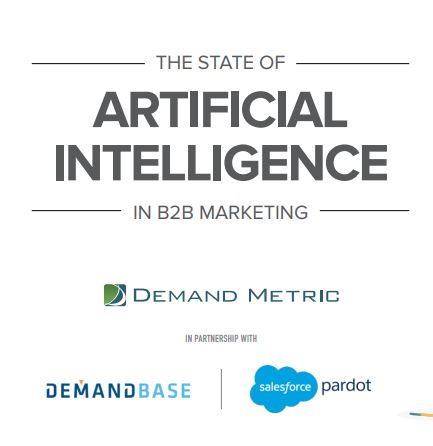 The State of Artificial Intelligence In B2B Marketing, 2019 | Demand Metric 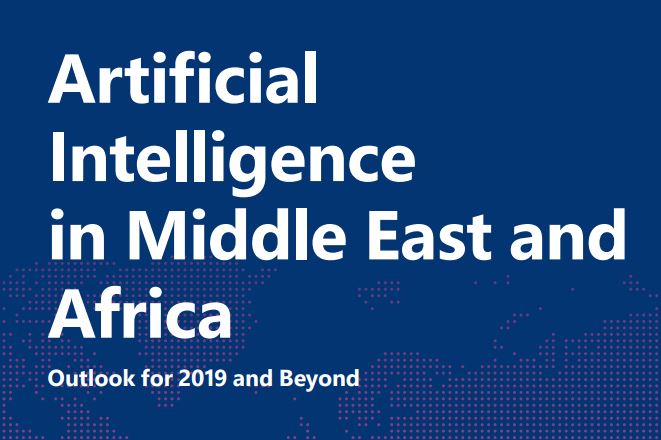