This study is a part of AudienceProject Insights 2019. The study investigates the state of traditional TV, online video and streaming in the US, UK, Germany, Denmark, Sweden, Norway, and Finland.

The study revealed that Netflix keeps strengthening its position as the go-to platform to catch up with the latest series and movies. In all countries surveyed, the number of Netflix’s audience has grown since last year and it is in 2019 the number one streaming service in all countries – except Finland where Yle Areena takes the lead.

The State of Online Video & Streaming in the US, UK, Germany, Denmark, Sweden, Norway & Finland: Data in this study is collected through online surveys conducted in Q4 2018. The respondents have been selected from AudienceProject’s Nordic, German, UK and US panels consisting of more than 1.5 million panelists and weighed to achieve representativity on the more than 16.000 respondents who completed the survey. 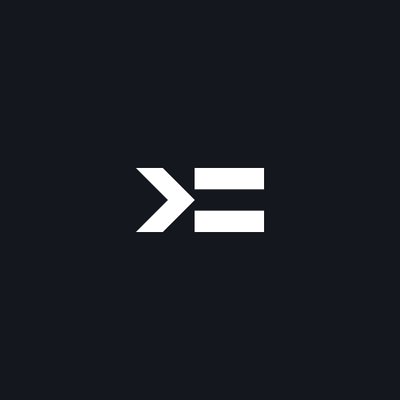 Founded in 2010 and located in Copenhagen, AudienceProject is a marketing tech company. The company helps brands, agencies, publishers and e-commerce companies identify, target and validate audiences. AudienceProject's products are based on its proprietary technology stack. AudienceProject also offers a variety of products all designed to make the complex world of online audiences simpler. the company aims to gather a complex world into simple yet sophisticated interfaces and reports to ensure that people get the full overview and all the in-depth insights they could possibly need.
View More 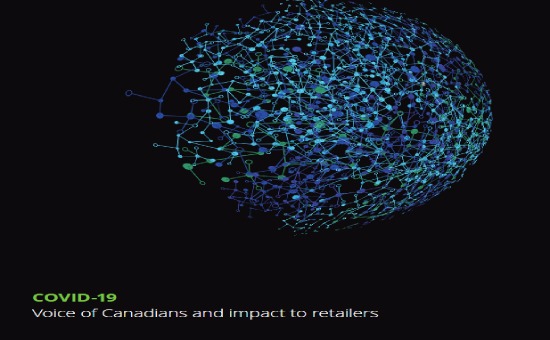 COVID -19: Voice of Canadians and Impact to Retailers | Deloitte 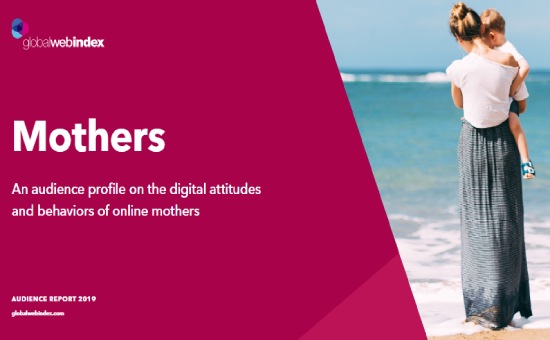 Marketing to Mothers: What to Know | GlobalWebIndex