Mobile’s Hierarchy of Needs Across 9 Global Regions, 2017 | comScore
BECOME AN AGENCY ADVERTISE WITH US

“Mobile First” concept refers to the growing number of internet users who are now spending the majority of their digital time on smartphones and tablets. According to “Boston Consulting Group” survey, consumers would be increasingly unwilling to surrender their mobile devices even at the expense of some traditional needs.

Find out how marketers at comScore aligned the human necessities from “Maslow’s Hierarchy of Needs” with pockets of particularly intense mobile usage:

1- Physiological: (Physical requirements for human survival which should be met first)

2- Safety: (Physical security, such as safety from weather conditions, or financial and career security)

5- Self-Actualisation: (The realization of a person’s potential such as aspirational desires – travel) 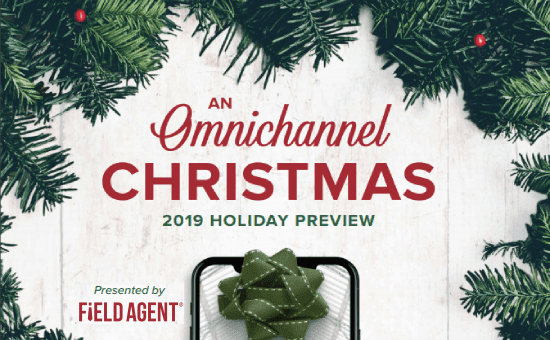 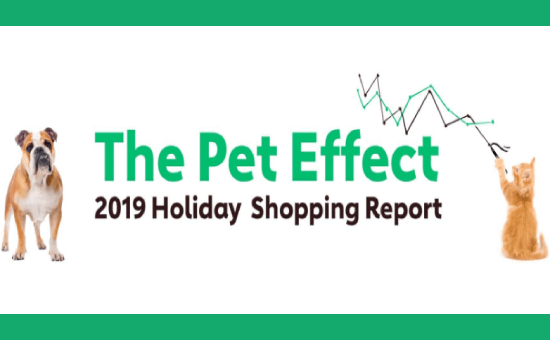