As advertisers are forced to pay more for each click, fewer overall clicks can be obtained using available budgets, strategies such as increasing bids for the highest-value customer; Based on these two trends alone, overall CPC increases are inevitable.

Via analyzing 1,300 Google AdWords accounts – global- & more than 176,000 active campaigns, you can understand the Consumer search behavior to take advantage of the fast-moving shift in consumer behavior: 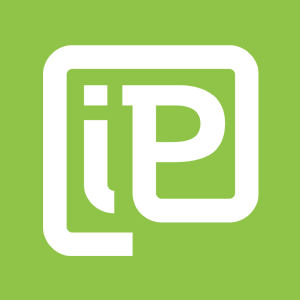 Founded in 1996, iProspect is the world's leading, award-winning digital performance marketing agency that drives digital performance for many of the world’s largest brands. Across the globe, iProspect make digital marketing human by bringing everything together - creating the connections brands need to stay ahead, and giving businesses a tangible advantage in today's world. At iProspect, they're not just specialists in different types of digital marketing - they also know how to bring it together. By putting the customer at the center, they create simple, effective strategies that connect with people across every channel - and grow business in ways they can measure. iProspect is the first truly global digital performance marketing agency, with 4,600+ employees in 94 offices across 56 countries.
View More 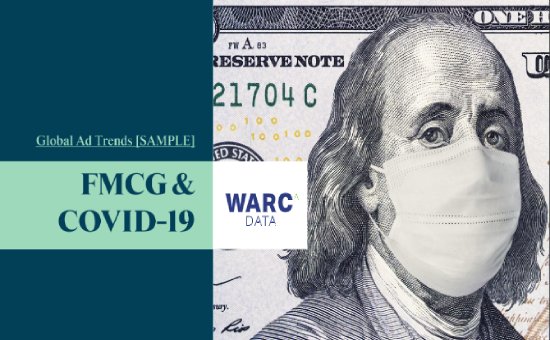 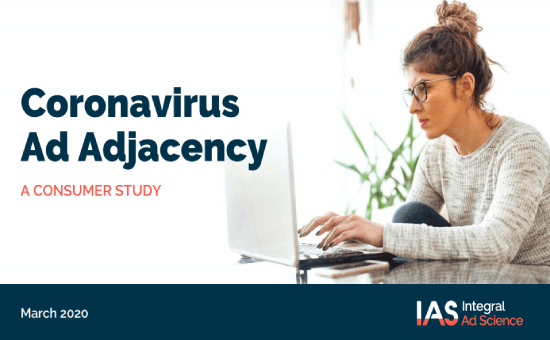