The 2018 FIFA World Cup is not just the world’s most exciting sporting event, but it’s also a massive business opportunity. Over four weeks, thirty-two national teams will battle it out in front of at least three billion excited fans who will spend more time online, watching TV, see more advertising and are more.

In the same context, PPRO published this report on e-commerce and business conditions for the thirty-two participating countries in the 2018 World Cup. So, take a quick glance:

E-Commerce Landscape in the Participating Countries in the 2018 World Cup:

Payment Methods in the Participating Countries in the 2018 World Cup: 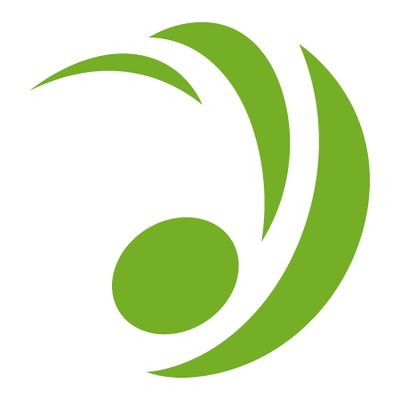