Field Agent has conducted a survey on digital shoppers who’ve made purchases through one of four retailers – Amazon, Walmart, Target, and/or Jet – during the six months that previous the survey. The results came to show precious insights into shoppers’ attitudes toward these 4 retailers.

Which Products Do Shoppers Buy From Amazon, Walmart, Target, and/or Jet?

What Does Amazon, Walmart, Target, and Jet Do Better Than Its Competitors?

Where Do Digital Shoppers in the US Shop Online? A Graph Shows What Do Digital Shoppers in the US Buy Online but Not From Amazon, Walmart, Target and Jet – 2018 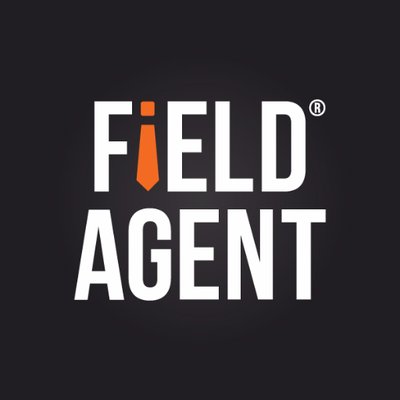 With a global network of more than 1 million Agents in 7 countries, Field Agent provides cohesive auditing and research solutions from around the world. Field Agent offers location-based information and insights to link companies with their distant operations and customers. Field Agent gathers data and insights from consumers around the world and blazes the trail for researchers and operators with best practices in the industry. It's clients range from Fortune 100 companies to local businesses, all of who need fast, accurate, real-time information.
View More
DOWNLOAD GUIDE