Amazon still the undisputed king of online shopping and advertising on Amazon is reaching full maturity. JP Morgan estimated that the advertising revenue of Amazon could skyrocket to $4.5 billion in 2018, a 61% increase from $2.8 billion in 2017. So, in 2018, CPC Strategy surveyed more than 1500 US Amazon shoppers to track their behavior when using Amazon. Let’s cast a quick glance at the top line findings:

The Use of Amazon to Discover New Products or Brands The Most Preferred Devices for Shopping on Amazon

The Amazon Search Experience and Decision 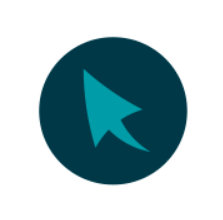