With over 48,7 millions of the UK population who access the internet in 2018, mobile devices’ consumption continues to grow steadily, with over 39 million of them use mobile devices. A recent study conducted by comScore & UKOM on the UK online users to better understand the online behaviour of them. Data revealed that there is an increase in the mobile universe among UK digital users from 4 to 10 million in 2018 and a more significant reduction in the desktop PC user base.

Take a sneak peek at the top-line finding of the online behaviour of the UK digital users:

A Focus on the Mobile Usage in the UK 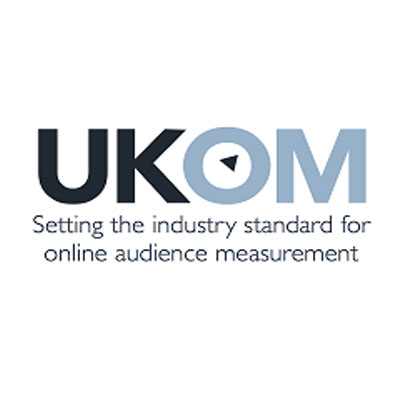 UKOM is the community where industry stakeholders in the UK come together to define and govern their standard for audience measurement across PC, tablet and smartphone devices.UKOM is specialized in studying audiences and consumers by focusing mainly on quantifying audiences in terms of people, not browsers or machines because they believe that demography still lies at the heart of what advertisers want to achieve.The UKOM Digital Marketing Overview provides insights into what the UK Population is doing online by launching a quarterly top-line snapshot of audience behavior across devices.
View More
DOWNLOAD GUIDE 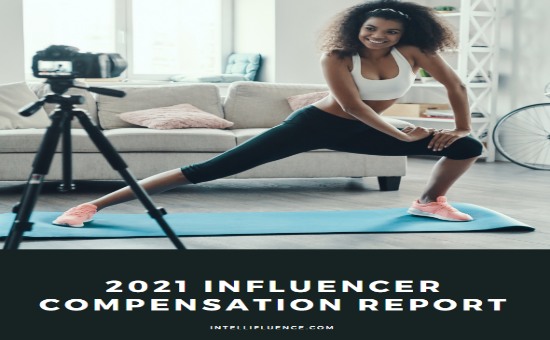