Facebook video ads are the best way to ensure people remember your brand and come back to your site. Video isn’t just trending on Facebook, it’s a strategy that works to engage and convert website visitors. In order to push leads down the funnel in email marketing campaigns, and to fuel engagement across multiple social channels.

First founded in 1938 in South Korea, Samsung is a leading electronics company and one of the world’s best-known electronics and technology companies. It is known to be the biggest brand in the mobile industry in The Middle East North Africa region.

The company has launched a flagship device—the Galaxy Note 9 smartphone and has done a great job in the Gulf area by optimizing TV commercials for Facebook video ads and Instagram video ads.

Let’s dive in this case study and see how did Samsung manage to increase its Samsung upgrades in the Gulf area.

Samsung sought to raise awareness about its newly launched flagship device—the Galaxy Note 9 smartphone. Besides introducing it to the market generally, the company wanted to encourage existing Samsung users to upgrade to the device. It also wanted to acquire new customers in the Gulf region.

Besides having great success with television advertising, Samsung did not want this to be its only step; the goal was to reach not only existing customers but also new customers.

Samsung worked with creative agency Cheil, Facebook Creative Shop, and media agency Starcom and took the existing television commercials and transformed them into videos that are optimized for mobile. The videos were also made to fit Facebook News Feed besides the 9:16 aspect ratio for stories.

There were three main groups that were targeted: Samsung’s existing customers, customers who used non-Samsung devices, and their lapsed customers.

Finally, Samsung used Automatic Placement on Facebook and Instagram in order to generate the optimum results at the lowest average cost. 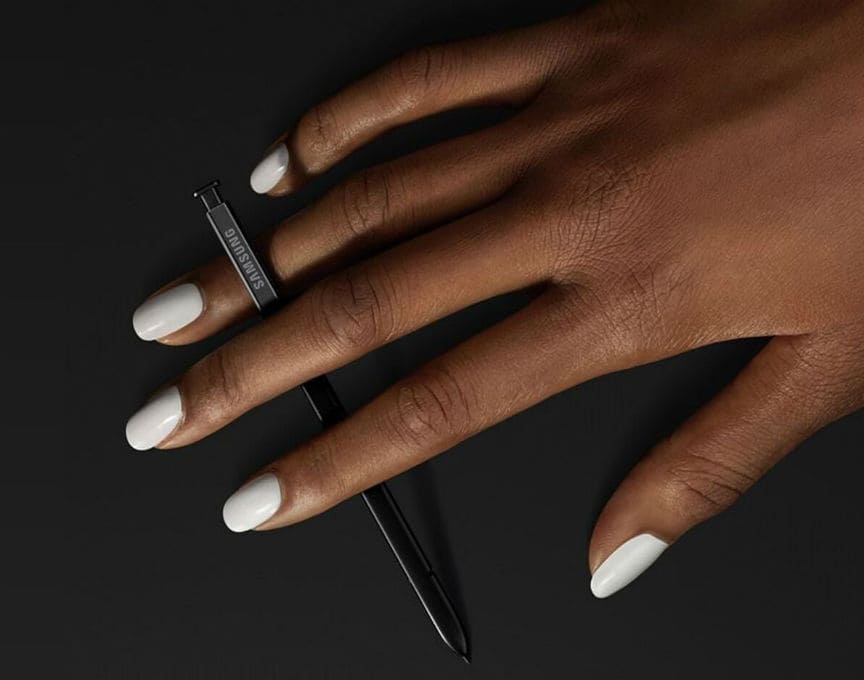 After the success of the campaigns and Samsung’s efforts to make its new device – Galaxy Note 9- known generally in the market, it managed to achieve those goals running from August 16- October 31, 2018:

Launched on February 4, 2004, by Mark Zuckerberg, along with fellow Harvard College students and roommates, Facebook is an American online social media and social networking service company based in Menlo Park, California. Its mission is to give people the power to build their own community and bring the world closer together. People mainly use Facebook to stay connected with friends and family, to discover and stay up to date with what’s going on in the world, and to share and express what matters to them. Today, Facebook has more than 2.2 billion monthly active users.
View More