Digital PR helps you reach your target customers by featuring your business on websites they read, podcasts they listen to and on social media accounts they love. It can get you five-star reviews on Google and Amazon.

Moreover, as for local businesses, a well-planned Digital PR strategy will focus on getting your business featured in online publications that write about your local area.

These could be local newspaper websites or local blogs written by bloggers living in the area. Also, reviews from local people who have purchased from you and sponsorship of local events or charities.

Based in Heathrow, Fla., and founded in 1902, the American Automobile Association (AAA) is a not-for-profit insurance company. Their main focus is providing emergency roadside service, maps, and other travel services. It has more than 50 million members.

With an increasing number of its members starting to talk about AAA via social media, the company decided it needed to start listening and engaging. 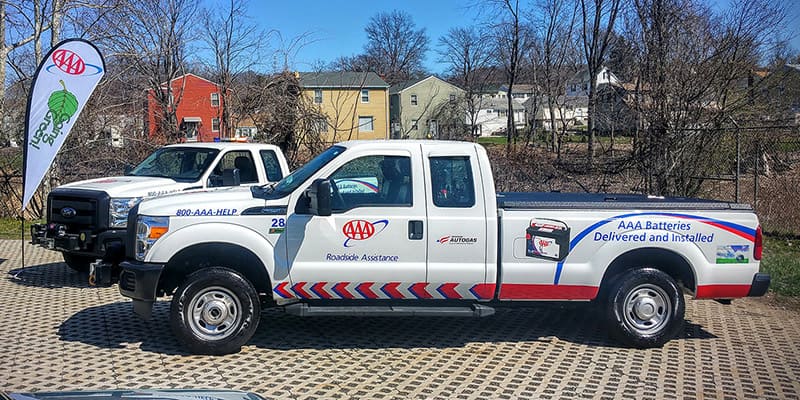 AAA noticed that an increasing number of members were voicing issues and complaints via social media instead of calling their local AAA office. AAA understood that it needed to be aware of these conversations, not only to be responsive as possible to customers but also to make sure member concerns do not snowball into PR crises.

AAA was challenged to better monitor and respond to customer issues being aired on the social Web.

AAA already had been using a social media monitoring solution, but the company needed a more robust enterprise solution that could monitor a broader range of social media outlets and also provide CRM capabilities.

At a conference for the Society of New Communications Research (SNCR), Janie Graziani, AAA's social media manager, discovered Radian6. The company's solution was what AAA needed. Within a short time, the company began monitoring an average of about 8,500 AAA mentions per month using social media.

Because of her expertise, Graziani became the focal point for the company's customer service outreach on the social Web. Working through Graziani and using Radian6, the company began responding to everything from roadside assistance queries to website links that didn't work.

In one instance, Graziani helped provide support to a woman whose college-age son was stuck in his car along the freeway in another state. Because his car had broken down in an area where AAA wasn't allowed to tow, the situation required special attention. Graziani first noticed the problem in a chat forum for the parents of college students.

Graziani sets up daily alerts for certain keywords, such as "AAA," and instant alerts for others, such as any mention of the company's president and CEO, Robert L. Darbelnet, which may require a PR response.

As social media hits the mainstream, more and more motorists are beginning to shout out on Twitter and other social media channels for help. AAA is certainly listening.

AAA doesn't have enough data to quantify the specific impact of social media monitoring, but the company has increased the immediacy with which it responds to customer issues. Of the 8,500 social media mentions the company generates per month, AAA responds to between 100 and 200 of those, Graziani says. If she can't address the complaint or issue on her own, she will funnel it to the customer support team.

Social media monitoring has also been a boon to AAA's public relations because issues that have the potential to flare up on blogs and in chat rooms are addressed more quickly.

The company is also using social media for general customer communications, such as tweeting about the company's new iPhone application.

Though the company hears its fair share of complaints, most of the comments are positive. Graziani's favorite was one that appeared on Twitter recently: "Don't you think AAA service technicians should wear superhero costumes?"