From classic animated features and exhilarating theme park attractions to cutting edge sports coverage, and the hottest shows on television, The Walt Disney Company has been making magic since 1923, creating unforgettable stories that connect with audiences around the world. And The Walt Disney is just getting started. The key to their success…. The Cast, Crew, Imagineers and Employees who honor Disney’s rich legacy by stretching the bounds of imagination to create the never-before-seen, bringing unparalleled entertainment experiences to people of all ages. 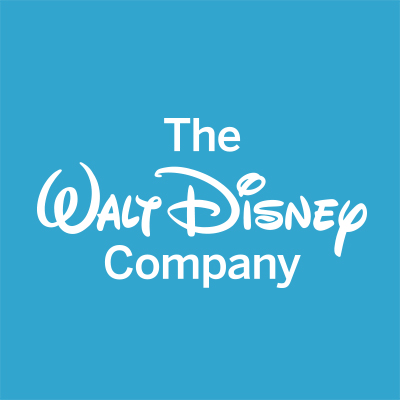