What is A/B Testing for Marketing Optimization?

According to Wikipedia, “A/B testing or split testing is a randomized experiment with two variants, A and B. It includes the application of statistical hypothesis testing or “two-sample hypothesis testing” as used in the field of statistics. A/B testing is a way to compare two versions of a single variable, typically by testing a subject’s response to variant A against variant B, and determining which of the two variants is more effective”.

Why Should You Conduct A/B Testing?

Running A/B tests in your marketing initiatives is an excellent way to figure out how to drive more traffic to your website and how to generate more leads from the visits you’re getting. And the good news is that chances are your competitors aren’t doing A/B testing right, giving you more room to grow and create better content that converts.

In other words, if you’re not doing A/B testing, you’re missing out on great opportunities to boost your conversion rates and glean learnings to improve your marketing content over time.

In this regard, Kissmetrics and HubSpot have launched this Complete A/B Testing Kit for Marketers teach you how to use split tests to optimize your landing pages, emails, and calls-to-action.

The Content of “An Introduction to Using A/B Testing for Marketing Optimization”: 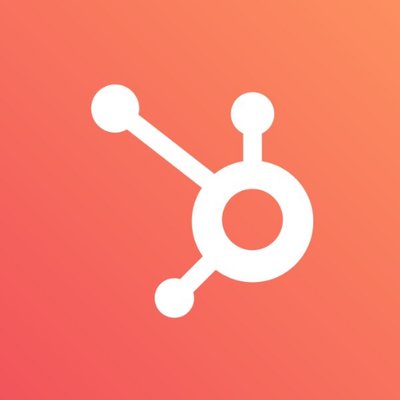 Founded in 2006, HubSpot, Inc. is a developer and marketer of software products for inbound marketing and sales; offers a full stack of products for marketing, sales, and customer relationship management. HubSpot's products and services aim to provide tools for social media marketing, content management, web analytics, and search engine optimization and build the software and systems that power the world’s small to medium-sized businesses. HubSpot is headquartered in Cambridge, Massachusetts, and has offices in Ireland, Australia), New Hampshire, Singapore, Japan, Germany, and Colombia.
View More
DOWNLOAD GUIDE 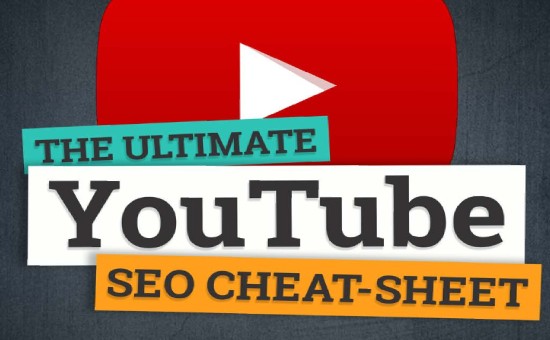 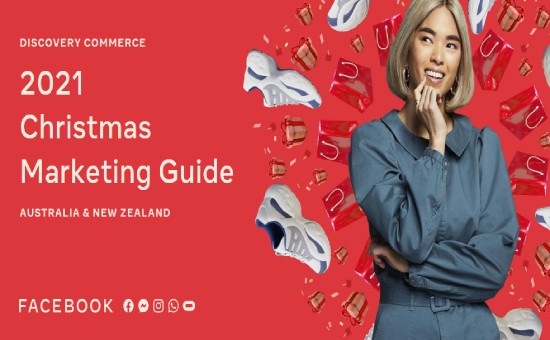