/ Indicators / 47% of Internet Users Globally Have Posted a Review of a Product, Company or Service in 2017 | GlobalWebIndex

47% of Internet Users Globally Have Posted a Review of a Product, Company or Service in 2017 | GlobalWebIndex

A survey conducted by GlobalWebIndex on over 350,000 internet users from 20 countries during the third quarter of 2017 revealed that a total of 47% of them have posted an online review of a product, company or service during the month that previous the survey. A Graph Shows the Percentage of Internet Users Who Are More Likely to Post Reviews, 2017. 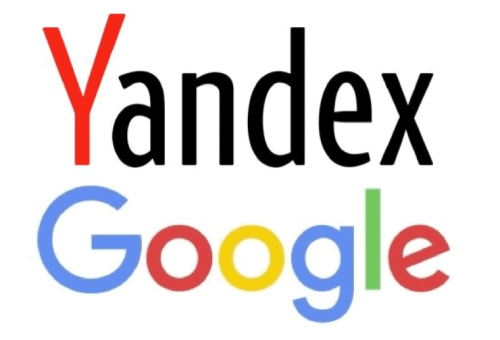