/ Indicators / Social Media & Communication Apps Are the Most Downloaded Apps in USA, 2017 | alligatortek

Social Media & Communication Apps Are the Most Downloaded Apps in USA, 2017 | alligatortek

It worth to be mentioned that 63% of smartphone users surveyed consciously keep apps on their phones that they don’t use. 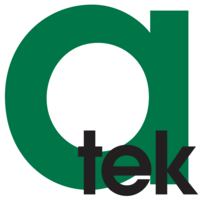