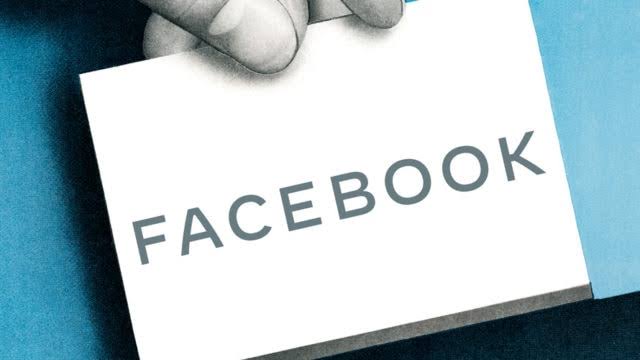 Facebook announced that it will be setting a limit for the number of ads a page can run simultaneously in 2020. The social network is one of the biggest platforms when it comes to advertisements around the world. However, the platform came under scrutiny recently as it was found in the Cambridge Analytica scandal.

How Facebook explains this move by claiming that running too many ads leads to worse overall ad performance. Which means that limiting ads could reduce overall ad spend.

“In mid-2020, we are implementing a limit on the number of ads each Page can run at the same time. The ad limits will impact just a small percentage of advertisers, and we plan to share more details about the limits early next year.”

“We’re implementing ad limits because very high ad volume can hinder an advertiser’s performance. With too many ads running at the same time, fewer ads exit the learning phase and more budget is spent before the delivery system can optimize an ad’s performance.”Facebook further added.

Facebook says ads limit will only affect a small number of advertisers and you’ll have to wait for more updates by Facebook to tell whether your brand will be affected or not.

The limitations will be applying in mid-2020. As of now, you will have plenty of time to try the new Ad Volume API and adjust your campaigns according to the guidelines that Facebook will release at the start of 2020.