Advertising is an ever changing industry, considering how fast technology is moving but also how fast people’s attention spans are changing. As such, Snapchat has opted in a new advertising service for companies looking to advertise on their platform. Originally, Snapchat allowed marketers to have a 10 second video for their advertising commercials. But according to a new announcement during the Advertising Week in New York City, they’re now expanding the maximum duration of Snap ads. 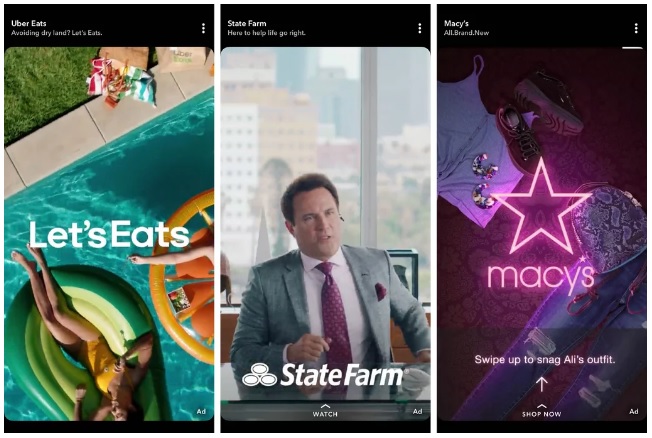 Snapchat will now be removing the 10 second cap on ads, allowing advertisers to display a 3-minute long ad instead. A great example of this is a short movie trailer containing the full trailer behind the ‘swipe required ad’.

Snapchat is known for catering to a young audience, one that can be quick to skip intrusive ads. Since its first days selling ads, brands have had to figure out the best way to design Snap ads so viewers wouldn’t simply tap away. That is also an issue on many mobile apps, where there is extreme competition for dwindling attention.

For users who are worried about whether or not they can skip these ads, don’t worry. Users can still simply touch the screen at anytime to skip the ad, no matter its length.